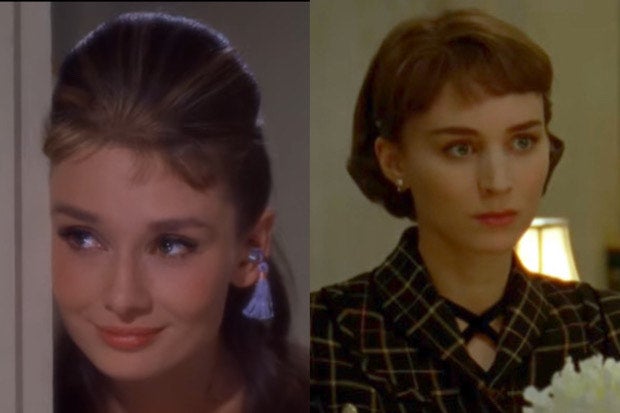 Rooney Mara will be the face of iconic actress Audrey Hepburn in an upcoming biopic film, which will be produced by Apple Studios.

Mara, a two-time Oscar nominee for her films “The Girl with the Dragon Tattoo” and “Carol,” is set to portray the Hepburn role, as confirmed by Variety in a report on Thursday, Jan. 6.

The biopic, plot details of which are yet to be announced, will be helmed by Luca Guadagnino. The Italian filmmaker is behind the acclaimed 2017 film “Call Me By Your Name,” starring Timothée Chalamet and Armie Hammer.

Meanwhile, Hepburn’s son Sean Hepburn Ferrer, though apparently unaware of the project, described Mara’s casting as a “delight,” in an exclusive statement to Fox News Digital on Friday, Jan. 7.

“Rooney is a delight,” he said. “Sounds like there is a lot of love there.”

Hepburn, a legendary British actress whose stardom shone brightest in the 1950s and 1960s, starred in the classics “Breakfast at Tiffany’s,” “My Fair Lady,” “Roman Holiday,” “Two for the Road” and “Sabrina.” She is also one of an elite few who earned an EGOT status, after winning Emmy, Grammy (posthumous), Oscar and Tony awards. Hepburn also received the Presidential Medal of Freedom in 1992, a year before she died of cancer. Anne Pasajol/JB