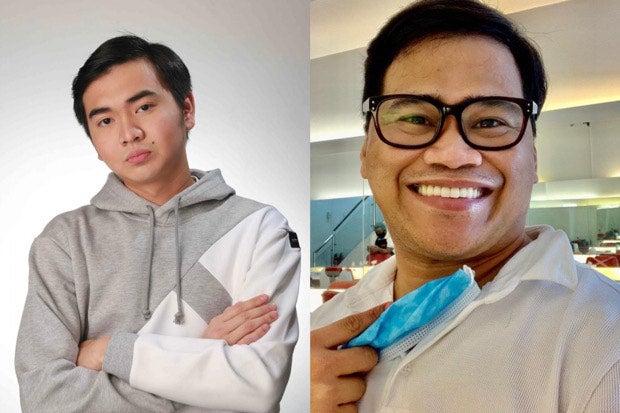 Diaz told fans that he has advised Gaza, who happens to be the godfather of his youngest child, to refrain from dishing out baseless insinuations, as per his YouTube channel Ogie Diaz Showbiz Update today, Jan. 9.

(I told Xian, “Friend, stop being a ‘Marites’ when you don’t even have enough evidence.”)

Diaz’s advice to Gaza came after some fans have been supposedly linking him and his talent, actress Liza Soberano, to Gaza’s recent intriguing statements on Barbie Imperial via Facebook. Gaza’s posts apparently tease a connection between Imperial and actor Daniel Padilla, which saw loyal KathNiel fans defend Padilla’s relationship with longtime girlfriend, actress Kathryn Bernardo. Gaza also mentioned Diaz and Soberano in a now-deleted post, which apparently led fans to think that the manager and the actress are associated with Gaza’s statement.

(Don’t mention me and Liza anymore because it gets us involved. People might think that we have something to do with your post.)

Diaz pointed out that though Soberano and Gaza know each other, they do not share a “super close” friendship, and that the two do not even communicate with each other at all. He also shared that Gaza apologized to him and Soberano.

(I sent Xian a message and he apologized to me and Liza. I am not out to say bad things about you (Gaza), we will just say the truth and this is the truth — [Lisa and I] have nothing to do with it.)

Gaza recently showed a photo of Imperial with Padilla’s mother Karla Estrada, and posted intriguing questions linking Padilla to Imperial. Bernardo simply poked fun at the issue, while Padilla dismissed it in a conversation with a fan, saying it’s “nonsense.” JB

Ogie Diaz on speculations Liza Soberano is pregnant: ‘For now, it’s a no’