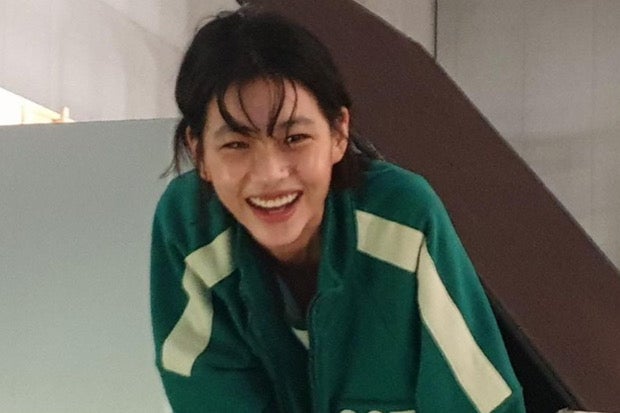 “Squid Game” star Hoyeon Jung has revealed how fame took a toll on her life in just a span of days, after the series became an international hit.

Jung, who played Player 067 Kang Sae-byeok in the series, described the attention she gained as something “chaotic,” which affected her eating habits and caused her to lose 8 pounds. This she disclosed in an exclusive interview with Vogue yesterday, Jan. 5.

“The feeling, there’s a limit to what words can express,” she said. “I don’t know why, but I couldn’t eat. I was so confused, and it was so chaotic. I didn’t believe it. I didn’t trust it.”

Though she has suffered from a few negative effects of the weight loss, the 27-year-old model-actress credited her experience as something that helped her see her career in a new perspective.

“Getting farther away from other people’s gaze let me find what I wanted again and gave me time to study it. What’s important in life is not when your career is up, but when your career is down and how you spend that time,” she told the publication. “That’s something I learned.”

Jung also shared how she still dreams of acting in America and getting into Hollywood, but the series “changed her mindset.”

“It doesn’t have to be an American movie or a European movie, it’s the story and the message that are more important,” she added.

“Squid Game,” which became Netflix’s biggest original series launch, tells the story of debt-ridden individuals who competed for a cash price amounting $38.58 million by playing childhood games with deadly consequences. Its writer-director Hwang Dong-hyuk recently revealed that the show will return for a second season, but dates are yet to be announced. Anne Pasajol/JB