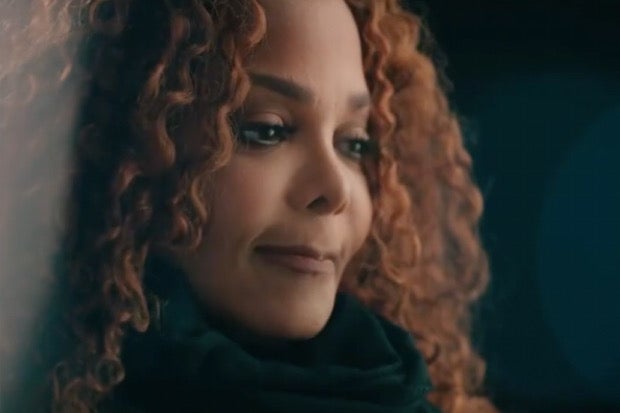 Janet Jackson has released a three-minute trailer for the documentary film “Janet,” which explores her life as a mother, sister, lover and artist.

Jackson, despite being known by many as a private person, spoke up in the trailer about the reason why the documentary was made, as seen on her Instagram page yesterday, Jan. 2.

“It’s just something that needs to be done,” she explained.

The American singer-songwriter also opened up about her career and how she struggled while starting in the music industry. She also talked about her late father Joe Jackson, who was “in charge of her life and career,” and his brother late Michael Jackson, who was involved in a child sexual abuse allegations in 2005.

“There were times when I just didn’t understand where I actually fit in,” she said.

Never-before-seen footage of her performances were also teased, along with stills from her controversial 2004 Super Bowl halftime show with Justin Timberlake where she experienced a wardrobe malfunction, exposing her breast.

Celebrities Mariah Carey, Missy Elliott, Whoopi Goldberg, Paula Abdul and Samuel Jackson, among others, were also featured in the trailer.

“Janet” is set to premiere on Jan. 28 on cable channels A&E and Lifetime. The four-hour documentary will air in time for the 40th anniversary of her debut album “Janet Jackson,” released in 1982. JB