He who refuses to acknowledge his past will have difficulty reaching his future. And this is one lesson that should be heeded by anybody who wants a career in Tinseltown.

Two reality show newbies may have learned this lesson the hard way when they began letting relative fame go to their heads, like Brooding Singer (BS) and Quirky Entertainer (QE). Without question, there’s something unique about BS and QE that quickly set them apart from their colleagues in the respective reality shows they participated in.

But as Seasoned Reporter (SR) aptly noted, BS and QE have also allowed overconfidence to get in the way of the opportunities that are coming their way.

SR got the shock of his life when BS refused to talk about the show that introduced him to mainstream audiences. For SR, however, QE was notches more annoying than BS because it was BS’ handlers’ idea to pitch the interview with SR.

• Marvin Agustin todo sorry sa mga customers: We will do better. (Let’s hope we hear more of these lines from arrogant government officials.)

• Zoren Legaspi kakaibang iyak ang ipinakita sa ‘The End Of Us.’ (Is there any other way to cry? Did he do it with his nose?) 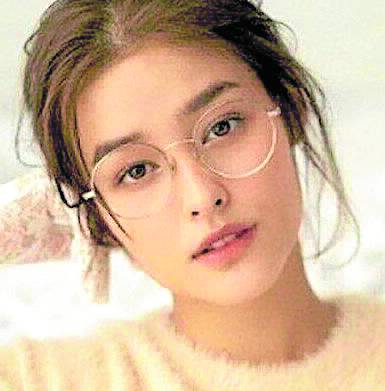 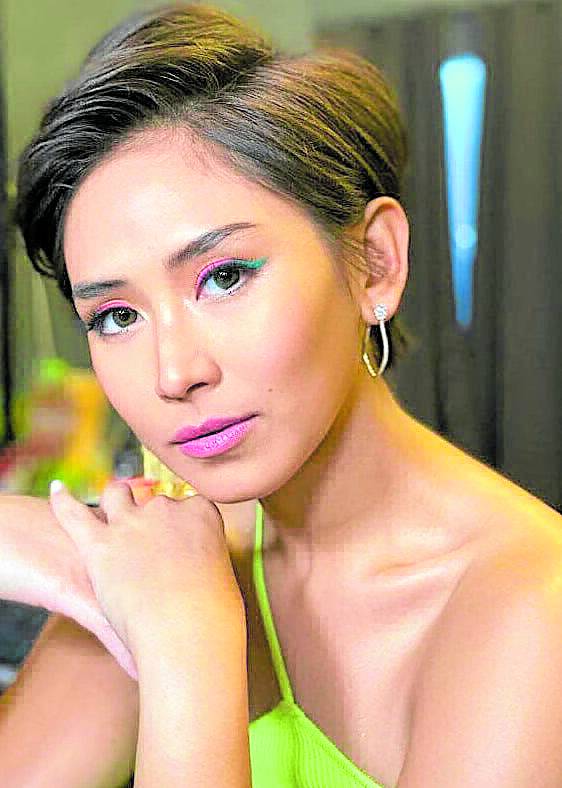 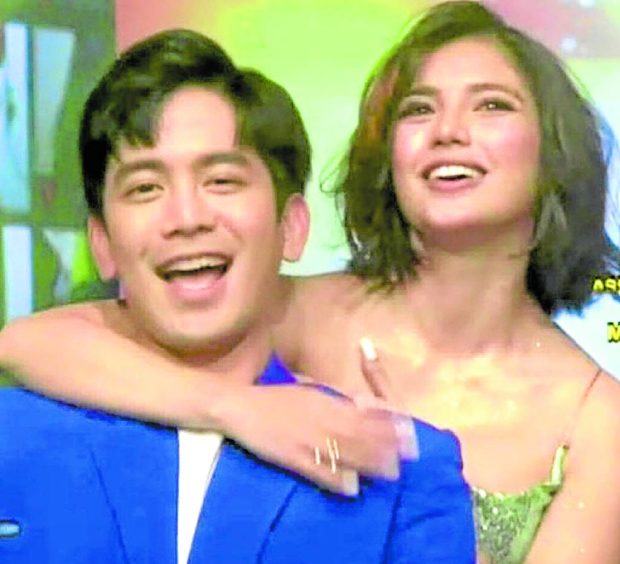 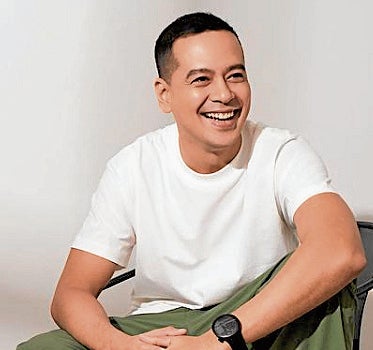