WATCH: Ivana Alawi treated to a P1M per night villa for her birthday 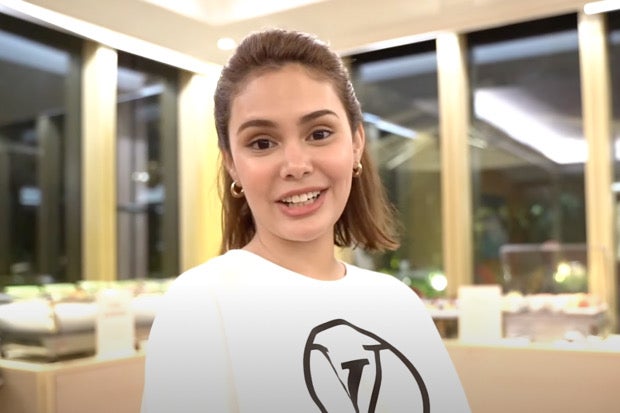 Ivana Alawi celebrated her 25th birthday luxuriously as she spent the occasion in a P1-million-per-night hotel villa in Okada Manila.

Alawi gave fans a tour of the 1,400-square-meter villa where she spent her birthday with her mother, Fatima Alawi, and her siblings Mona, Hashim and Almira, as seen on her YouTube channel yesterday, Dec. 29.

The actress-model shared that she initially booked three separate rooms for her family, but the establishment gave her an upgrade with its “Grandest Villa,” which costs a whopping P1 million per night.

(No one will sleep! This [room] costs 1 million, we will get our money’s worth. No one will shut their eyes.)

The villa consists of five bedrooms with spacious bathrooms, gym room, study room, entertainment area, bar area, a big dining hall and a direct access to an outdoor view with a private pool. Alawi and her companions were also welcomed with a buffet of desserts and drinks.

The Alawi family bonded at a casual pool party, a barbecue dinner and a foot and body massage.

Alawi was recently hailed as one of the most beautiful faces of 2021 by TC Candler and the Independent Critics. She ranked fourth on the list. Also on the list are fellow celebrities Liza Soberano, who landed on 18th place and Janine Gutierrez on 78th.  /ra