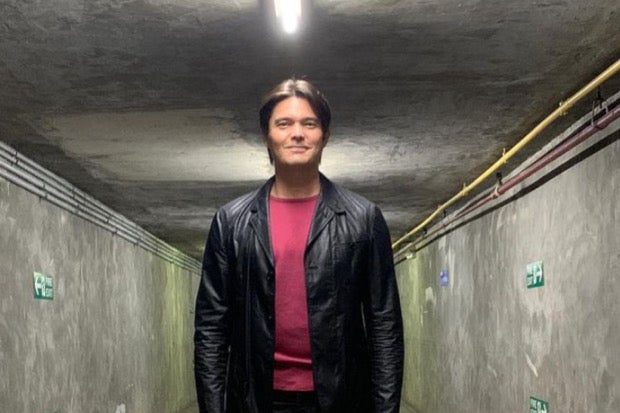 Dingdong Dantes showed how the Metro Manila Film Festival has become a much quieter affair, as he noted the changes brought by the pandemic.

Dantes showed a photo of an empty exit hall where artists would gather before a premiere, sharing how it normally would be crowded especially in time for the MMFF, as seen on his Instagram page yesterday, Dec. 23.

“This is the tunnel in SM Megamall’s cinema fire exit where we would always gather before entering the Red Carpet. Especially during MMFF, parating puno ng tao itong alley na ito (this alley is always full of people),” he said. “This year, we still thought of pursuing the ceremonies, but minus some elements—lesser crowd at siyempre (and of course) with proper health protocols.”

Though bound by limitations, Dantes stressed that reopening the film theaters is still a notable progress.

Meanwhile, Dantes also used his platform to urge the public to help those affected by super typhoon Odette.

(Now more than ever, this is our chance to show our love for our fellowmen—no matter how big or small. Let’s strive to make someone happy this Christmas—be with an MMFF film or an act of help that we can extend to those in need.”

Dantes is set to star with John Arcilla in the film “A Hard Day,” which is a Filipino adaptation of the South Korean blockbuster hit of the same title. Produced under Viva Films, the movie is one of the eight official entries in this year’s MMFF.  /ra