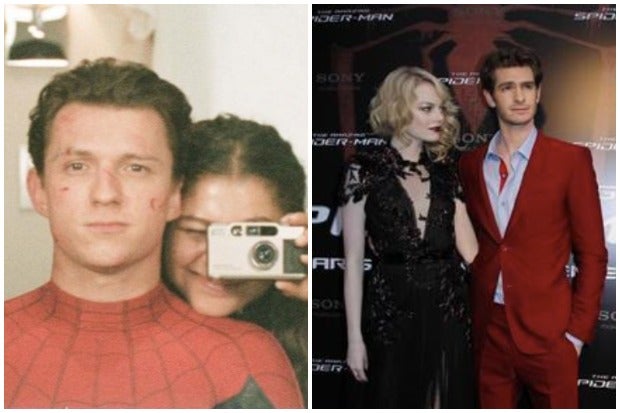 “Spider-Man” producer Amy Pascal duly warned Tom Holland and Zendaya about dating, as she also did for Andrew Garfield and Emma Stone years before, noting that it can “complicate things.”

The producer disclosed that she talked to “Spider-Man” lead stars Holland and Zendaya, and lectured them about the consequences of taking their on-screen romance to real life. This she shared in an exclusive interview with The New York Times last Friday, Dec. 17.

“I took Tom and Zendaya aside, separately, when we first cast them and gave them a lecture. Don’t go there — just don’t. Try not to,” she said.

Being the third pair to have taken the lead roles in the Spider-Man franchise, Holland and Zendaya are not the first to have sparked real life connection. Kirsten Dunst and Tobey Maguire, in the Sam Raimi-helmed “Spider-Man” movies from 2002 to 2007, also dated while filming.

Second on the list are Andrew Garfield and Emma Stone, who played the roles of Peter Parker and Gwen Stacy, respectively, for the Marc Webb “The Amazing Spider-Man” films between 2012 to 2014; Garfield and Stone dated for four years.

Pascal revealed how she also addressed Garfield and Stone on the matter but was “ignored.”

“I gave the same advice to Andrew and Emma. It can just complicate things, you know? And they all ignored me,” she told the publication.

Holland and Zendaya’s relationship was apparently confirmed in 2021 after years of speculations when Page Six published a photo of them kissing inside a car.

The couple stars in the recently released “Spider-Man: No Way Home,” which landed second on the list of all-time domestic openings for Hollywood films last weekend, with a weekend total of $260 million at United States and Canadian theaters. Anne Pasajol/JB