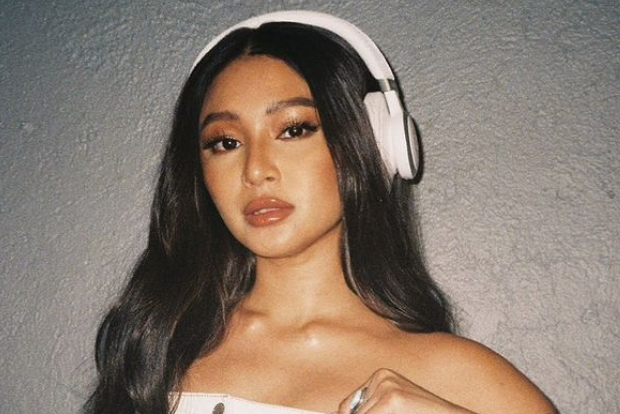 Nadine Lustre has settled the legal dispute between her and management company Viva Artists Agency, addressing her rights over her “branding and image.”

“Nadine Lustre and Viva Artists Agency (“Viva”) have settled their legal issues under terms that are fair and mutually beneficial,” the statement said.

It was also stated that Lustre will continue her “professional relationship” with the talent agency until Dec. 31, 2029, with emphasis on the actress’ control over her “branding and image.”

“Nadine and Viva have agreed to continue their professional relationship on an exclusive basis until 31 December 2029 with Nadine retaining her rights to decide on matters in connection with her branding and image,” it further said. “For now, Nadine and Viva remain committed and focused on providing quality entertainment.”

Nadine Lustre and Viva Artists Agency have settled their legal issues under terms that are fair and mutually beneficial. pic.twitter.com/V2BL13Uc7a

Both parties have reached an agreement to not make further comments on the issue “to avoid future misunderstandings.”

Lustre is set to star in an upcoming project entitled “Greed” under Viva Films, alongside actors Diego Loyzaga and Epy Quizon. JB

Read Next
Daniel Craig on giving up his ‘license to thrill:’ It’s time to move on
EDITORS' PICK
COVID-19 cases in NCR, nearby provinces now going down — OCTA
Step up your vlog game with vivo’s newest smartphone
Communication woes postpone Bongbong Marcos’ radio interview
NUSTAR Resort and Casino: Cebu’s next lifestyle and leisure gem
80% of of vaccinated adult Filipinos willing to get COVID booster shot, survey shows
Rise to perfection: Spot on tiles for your stair risers
MOST READ
Leni mansplained? Abunda ‘interruptions’ stir own buzz
6 areas to be placed under Alert Level 3 from Jan. 28 to Feb. 15
Communication woes postpone Bongbong Marcos’ radio interview
Guanzon for Marcos DQ, sees ‘delay, interference’
Don't miss out on the latest news and information.