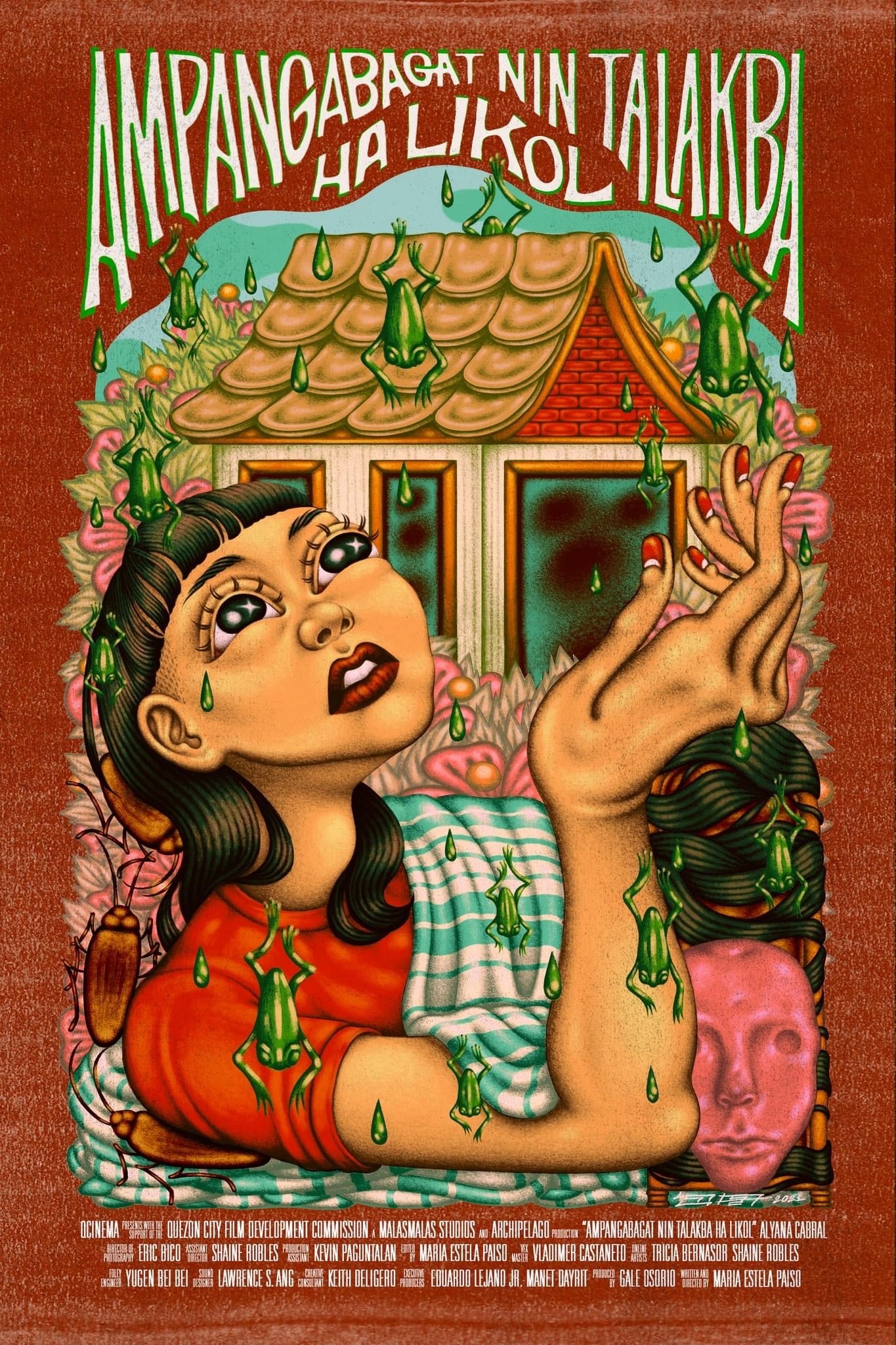 SAN ANTONIO, Zambales — A short film featuring the struggles of fisherfolk in Masinloc town in this province won one of the top prizes in the recent QCinema International Film Festival.

“Ampangabagat Nin Talakba Ha Likol” or “It’s Raining Frogs Outside” took home the Gender Sensitivity Award for its artistic and strong sense of individuality expressed in the work.

The short film “inarguably transcends any form of misplaced alibis, propagandas, battles and victories. Letting a film be a film. Letting the work speak for itself,” the citation read.

The film is about a girl who went home to Zambales due to the impending end of the world but realized that her childhood home was watching her.

Because it was raining frogs outside, she stayed at home and was tormented by the house. She eventually wondered if the house was still worth escaping if the world outside was already ending.

It was directed by Maria Estela Paiso whose mother was from the capital town of Iba.

According to Paiso, she wanted to show that Zambales is not just her hometown or a tourist spot “lalo na kung titignan ang mga kasalukuyang nangyayari doon ngayon.”

In the last part of her film she showed an Inquirer article about the Zambales fishermen who have abandoned the “dangerous Scarborough Shoal.”

Some fishermen in Masinloc town have totally deserted the contested shoal, which for decades served as their traditional fishing ground due to harassment they experienced from the Chinese coast guards.

QCinema International Film Festival is an annual film festival held in Quezon City. It showcases local and international films, documentaries, and short films, and gives grants to their creators. This year, it was held from Nov. 26 to Dec. 5.