Chie Filomeno admits having a crush on Kyle Echarri 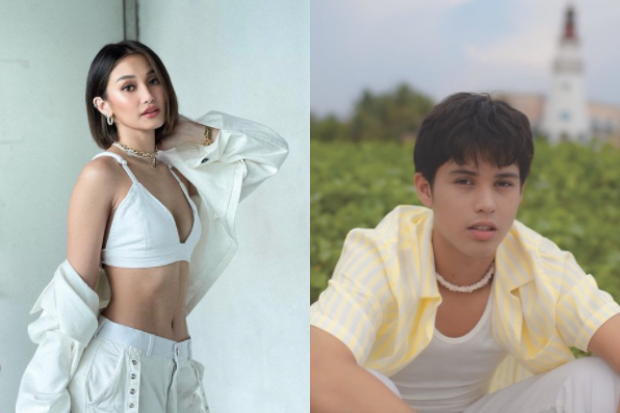 Chie Filomeno has revealed that she has a crush on her fellow “Pinoy Big Brother” housemate Kyle Echarri as she clarified their “closeness” in the reality TV show.

Filomeno made this disclosure in the episode of the morning talk show “Magandang Buhay,” shown on ABS-CBN’s YouTube channel today, Dec. 9. The actress was asked who among the housemates she liked romantically or had a crush on while inside the PBB house.

(‘Romantically’ is too much. Can’t it be a crush first? Because who wouldn’t have a crush on Kyle? He’s a talented kid and his mindset is very infectious.)

Filomeno then explained her “closeness” with Echarri inside the PBB house, describing it as a “special bond.”

(The closeness between Kyle and me inside [the house], it’s a special bond that we were able to create because it’s like we got to run to each other and he made me feel like I could tell him all of my problems.)

Earlier in an interview with TV writer Darla Sauler last month, Filomeno disclosed that there had already been ongoing communication between her and Echarri even before they entered the PBB house.

The actress also noted that the bond they created as housemates was “unexpected” for her, though she refused to say if their “closeness” could be viewed as romantic.

Echarri is the fourth evictee from PBB. He is yet to comment on the romance issue as of this writing. Filomeno also had been been evicted from the reality show just before Echarri.  /ra