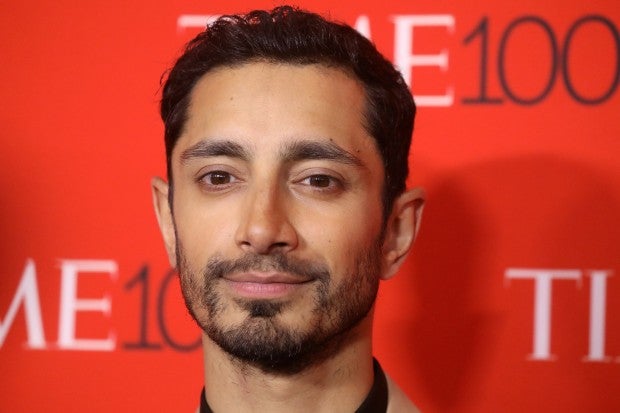 LONDON — In sci-fi thriller “Encounter,” a United States marine veteran is determined to save his children from an alien invasion, embarking on a journey where the two young boys are forced to grow up fast.

Lead character Malik, played by British actor Riz Ahmed, hunts for signs of invasive parasites in humans around him, and fearful for his sons’ safety, returns to his estranged wife’s house one night to get them. The boys are excited to join their father on a mission, but their escape soon turns perilous.

The story is one BAFTA-winning director and co-writer Michael Pearce identified with.

“I just instantly connected to the family dynamic, it had a lot of resonance with my own upbringing. I had a younger brother and a father… [and] when we were similar ages as the characters in the film, we went through… a series of crises,” Pearce told Reuters.

“[Navigating these crises] brought us together and forged a really sort of unbreakable, loving bond between us. What I saw in the script was a kind of opportunity to tell a quite personal story but on this big canvas.”

“By the end of [filming] we felt like a family. There wasn’t a dry eye on set when we had to say goodbye to each other and it was the end of the shoot,” said Ahmed of his two young co-stars in the film, Lucian-River Chauhan and Aditya Geddada.

“It was one of those situations where life starts to imitate art, and we were this little team.”

To prepare for his role, the “Sound of Metal” and “Venom” actor spoke to different marines.

“What attracted me to this story was Michael [Pearce], it was the script, it was the layers of the character and the relationships,” he said.

“Encounter” will be released on Amazon Prime Video on Dec. 10. SM/JB