After husband and father roles, Tom Rodriguez now working on having kids for real 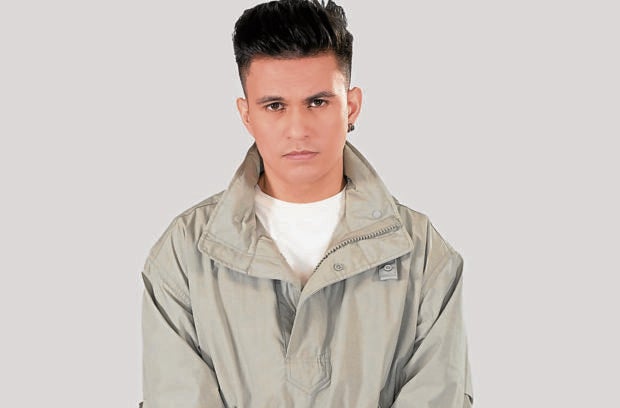 Some of the most important roles Tom Rodriguez has had in his career were married men and/or fathers. And in playing such characters, he usually just tries to imagine what it must be like in real life.

But now that he’s married and planning to start a family with Carla Abellana, Tom would no longer need to imagine.

“One of my biggest roles and catalysts to my career [success] was a father in ‘My Husband’s Lover.’ That kind of thing I used to only do at work. Now, I can finally experience it for myself,” Tom told the Inquirer in a recent virtual conference for the GMA 7 primetime series “The World Between Us,” which returned on air yesterday, after a three-month break.

“Now we’re working on having our own children and I’m excited to find out what that would be like,” he said.

The 34-year-old Kapuso star also had his share of wedding scenes for television and film. But nothing beats the real thing, Tom learned. “We have shot wedding scenes a number of times in our past projects. Carla and I were wondering what our own wedding would be like. Would it be similar to what we do in shoots? Will it be different? And ibang-iba pa rin talaga,” he said.

In “The World,” Tom plays Brian Libradilla, a bullheaded heir to a technology empire. He looks at his mother’s protégé, Louie (Alden Richards), as his rival. He also doesn’t appreciate that his sister Lia (Jasmine Curtis-Smith) has fallen for Louie. And so, Brian sets out to ruin Louie’s life by framing him for a crime.

What was it like going back to the taping bubble after a substantial break? “I let go of Brian during the break, so I was afraid to jump back in, especially now that the stakes are higher for him. There was some apprehension, but that went away after we did a script-reading. Things went smoothly because all my coactors were on point,” he said.

The preparations and preproduction work were laid out perfectly, Tom said, so the pressure was on the actors.

“We had to continue what we had started so we could hit the critical moments of the characters’ arcs. But I didn’t let pressure get into me. Sometimes you can be too critical of yourself. But I have realized that you should trust, not only your coactors, but also yourself,” he pointed out.

“I really committed to the role. I didn’t think I would learn anything from Bryan. But you do from all the characters; you learn from their good deeds and weaknesses, big or small,” he added. INQ