When heartthrob went ‘trick and treating’

Dashing Trickster (DT) may look like a million bucks these day—he can even afford to put his career on the line just to spite the influential team that used to manage his once lucrative show biz career. And why not? After all, he was even able to successfully parlay his popularity into business gold.

Unknown to many, however, when DT was still a ‘struggling’ newcomer, he also had to go through a cash-strapped period in his life just before he hit the big time. In fact, during one of the lowest moments of his life, DT sought the help of a well-connected pimp to help him turn salacious tricks into instant treasure, if you know what we mean.

To DT’s credit, he knew how important “discretion” was. So, when he had to “accommodate” his pimp’s sex-crazed patrons, he would ask them to go straight to his condo unit to avoid the malisyosong mirons of Tinseltown.

As they say, better safe than sorry. 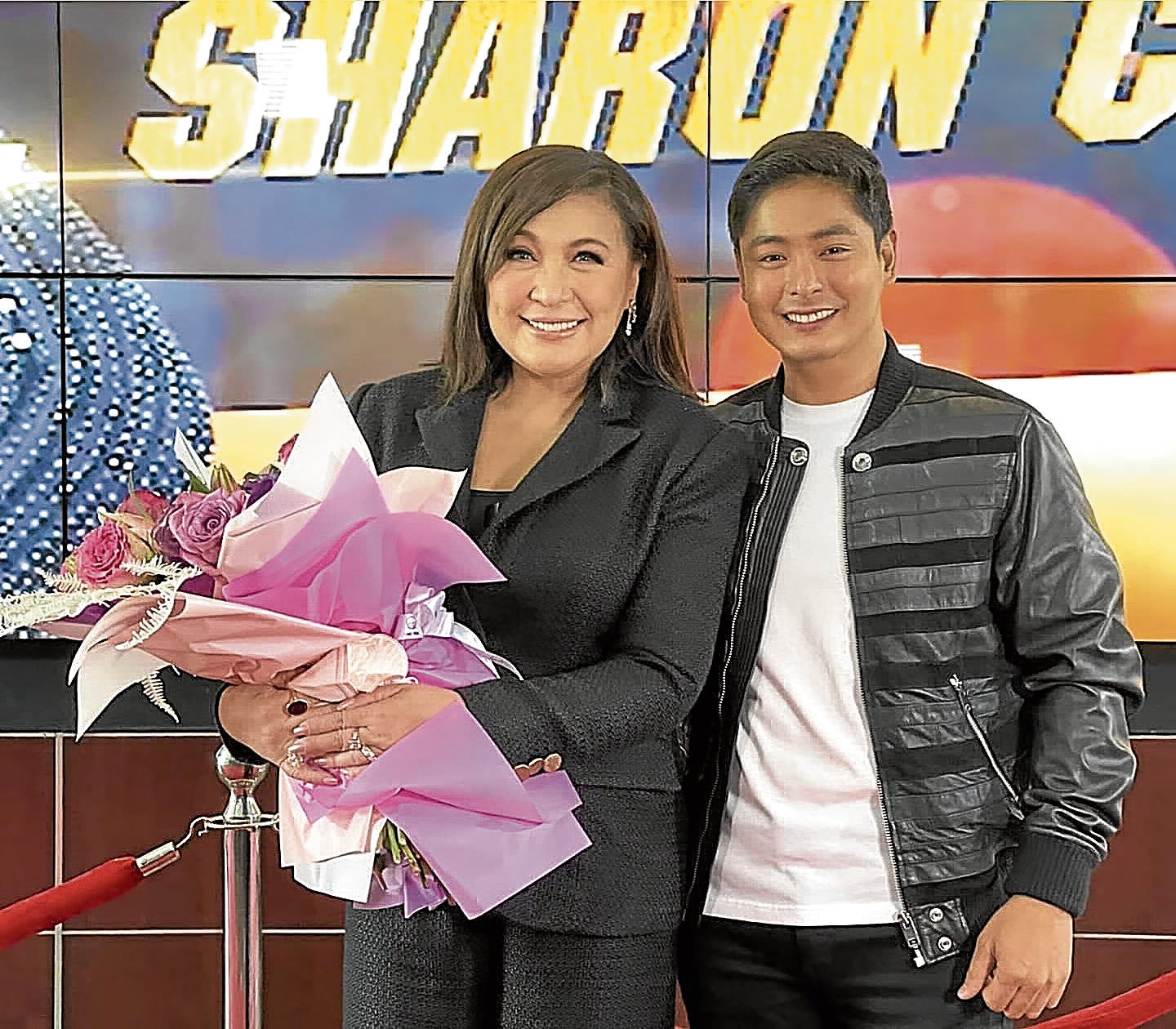 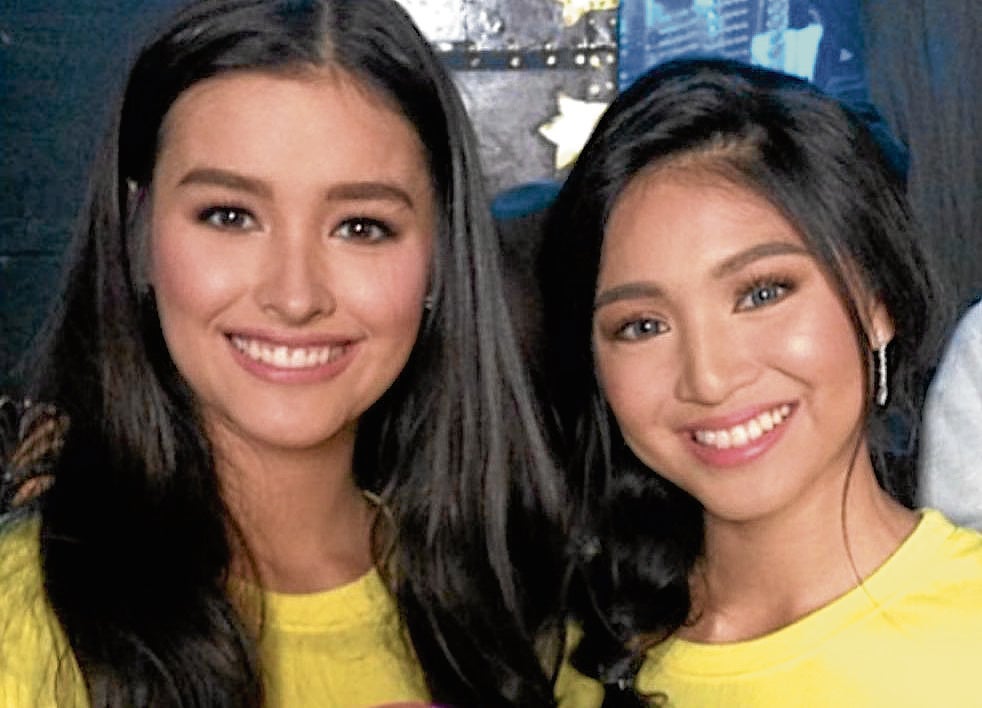 • Hiwalayang Alodia Gosiengfiao-Wil Dasovich nabasa ni Ashley Gosiengfiao sa tarot cards (Will this be featured on their YouTube channels, too?)