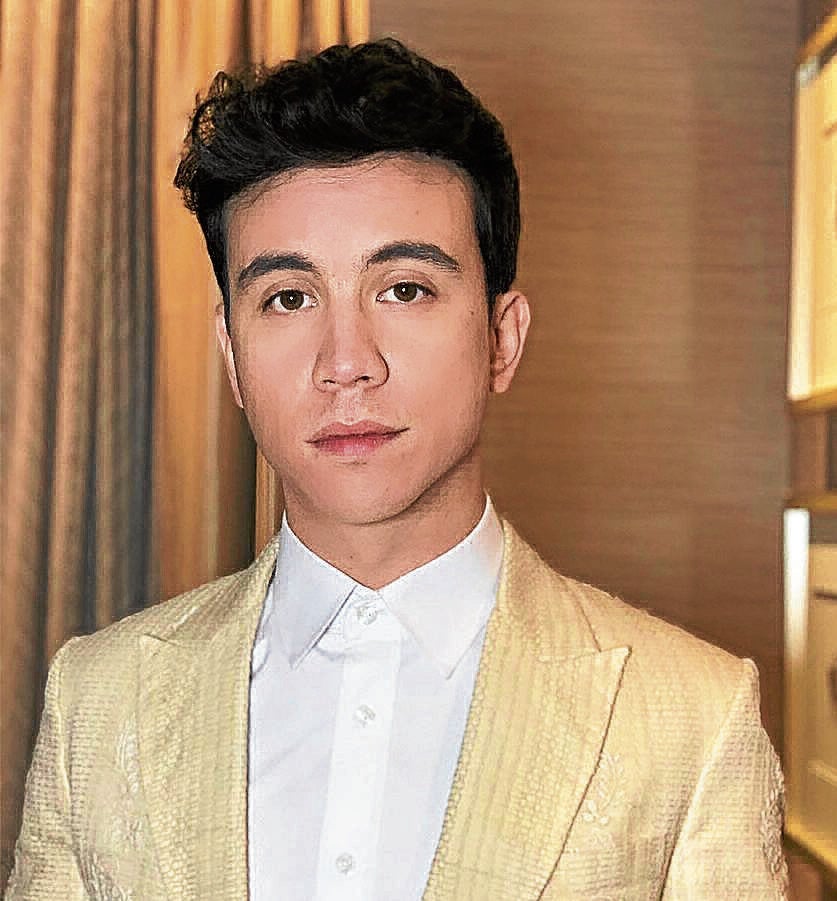 Arjo Atayde has allotted the whole month of December to prepare for the “crazy role” that he is about to assume in “Cattleya Killer,” the remake of the 1996 psychological thriller “Sa Aking mga Kamay.”

“I’m not taking a break from show business. This is my bread and butter. I will still continue doing what I do, and that’s acting. We will start shooting the film in January,” Arjo told Inquirer Entertainment.

“I’ve seen the movie. Tito Aga (Muhlach, who plays the lead in the original version) is my godfather. When ‘Sa Aking Mga Kamay’ came out during the ‘90s, I was already able to watch it. I’ve actually seen it several times,” the 31-year-old actor said.

Arjo said he would avoid watching Aga’s version again until after he is done shooting. “It’s inevitable in being an actor to copy because you actually play someone you are not. That’s very human. I will avoid watching it for the time being,” he pointed out. “Tito Aga is a leading man so it’s very interesting to see a leading man step out of his comfort zone and try to do other roles. He pulled it off like anything! I’m very happy to be given this opportunity.”