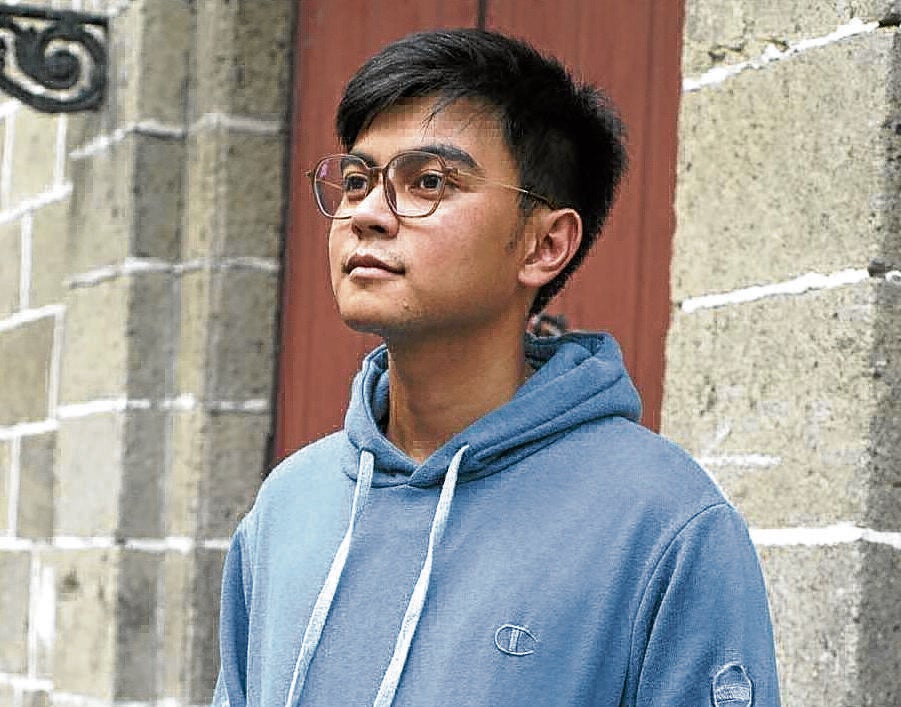 The Philippines has received a “Special Mention for a Country” honor after two short films, both directed by Filipinos, won at the recent 14th Tbilisi Sunrise International Youth Film Festival in Tbilisi City, Georgia.

The festival, the first and longest-running youth film festival in Georgia, ran from Nov. 11 to Nov. 14.On the festival’s official Facebook account, the Philippines was honored after the films of Carlos Dala (“Bakpak”) and Vahn Pascual (“Silang mga Naligaw sa Limot”) both received a special mention from the festival’s jury.

Dala is an actor known for his performances in “Gasping for Air,” “Blue Bustamante” and “Ang Babae sa Septic Tank.” His first short film, released in 2016, is titled “Kahon.” “Bakpak” tells the struggles of a girl who travels back home while carrying a backpack that only gets heavier each step of the way.

“I consider winning an award for a short film I directed as a form of validation as an actor, even if I wasn’t on screen. I was able to direct my good friend and excellent actress Isabel Frial using the experience I gained as an actor,” Dala told Inquirer Entertainment on Tuesday. 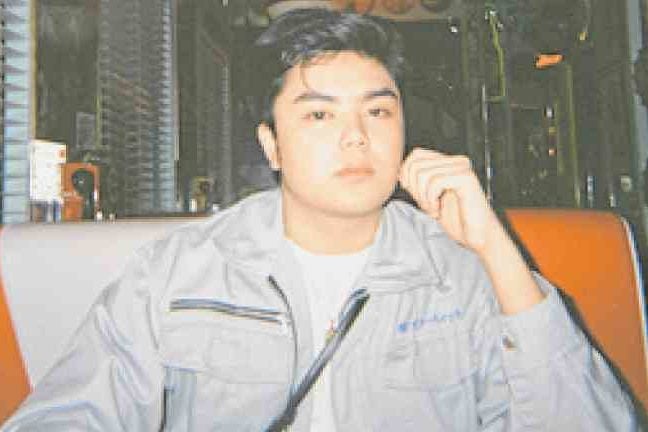 “The great Orson Welles once said, ‘My kind of director is an actor-director who writes.’ This, I feel, will also be my mantra for filmmaking,” Dala pointed out. “Of course, the fact that I represented my country through my film was also a great motivating factor! Buhay talaga ang pelikulang Pilipino! Thank you Tito Ferdy Lapuz, Mama Rowena Dala, Kuya Ron Acal, TBA Studios, Mothership and Jeed Printing for helping me fulfill this dream.”

Meanwhile, Pascual is taking up digital filmmaking at De La Salle-College of St. Benilde. He is also an actor and a film producer. In a blog post, Pascual says that filmmaking is one of his ways to escape the ordinary world, “because, in making films, he has the capability to create his own universe, characters and new stories straight from his imagination.”