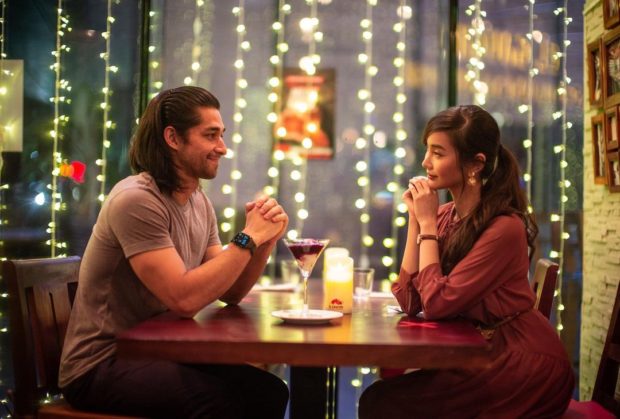 Cosplay star Alodia Gosiengfiao has announced that she and her fellow vlogger Wil Dasovich have called it quits.

Gosiengfiao confirmed the breakup between her and Dasovich on her Facebook page yesterday, Nov. 14. While she did not name Dasovich in the post, she noted that “it’s been a while” since the split happened.

“To those asking, wala na [kami]. It’s been a while,” she said. “We tried to work things out many times but some things are not meant to be. I hope you respect our privacy during this time in our lives.”

Gosiengfiao did not elaborate on the reason behind the breakup, but she and Dasovich are no longer following each other on Instagram, as of this writing. Dasovich is yet to publicly address the split.

To those asking, wala na kame. It's been a while. We tried to work things out many times but some things are not meant to be. I hope you respect our privacy during this time in our lives. 🙏🏻

Dasovich confirmed his relationship with Gosiengfiao in February 2018, after the cosplayer had been featured numerous times in his vlog.

The pair faced a fair share of ups and downs during their first year together, as Dasovich spent a lot of that time battling stage three colon cancer. He credited Gosiengfiao for seeing him through the tough time, with her even flying to be with him in San Francisco for some of his treatments. Fortunately, the two finally had time to breathe by early 2018, when Dasovich was declared cancer-free. JB