8 MMFF 2021 official entries ‘resonate with circumstances of the times’ 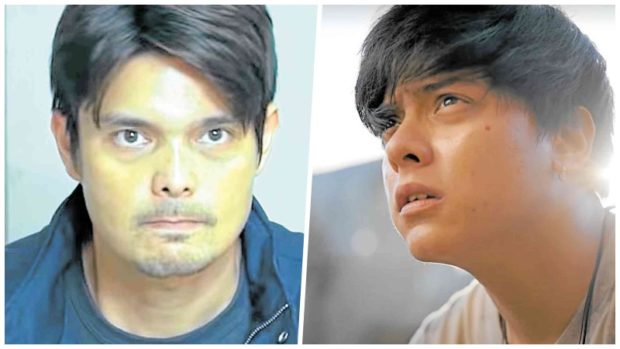 Dingdong Dantes (left) in “A Hard Day”; and Daniel Padilla in “Whether the Weather is Fine”

“The lineup resonates with the problems, situations and circumstances of the times,” observed actress Boots Anson-Rodrigo, who is the newly appointed chair of the Metro Manila Film Festival (MMFF) selection committee, when asked to describe the eight official entries to be shown in December.

The MMFF will run from Dec. 25 to Jan. 7 and will now be screened in theaters nationwide while observing the required health protocols.

Details on the Parade of Stars still have to be decided by the MMFF executive committee, said Rodrigo. 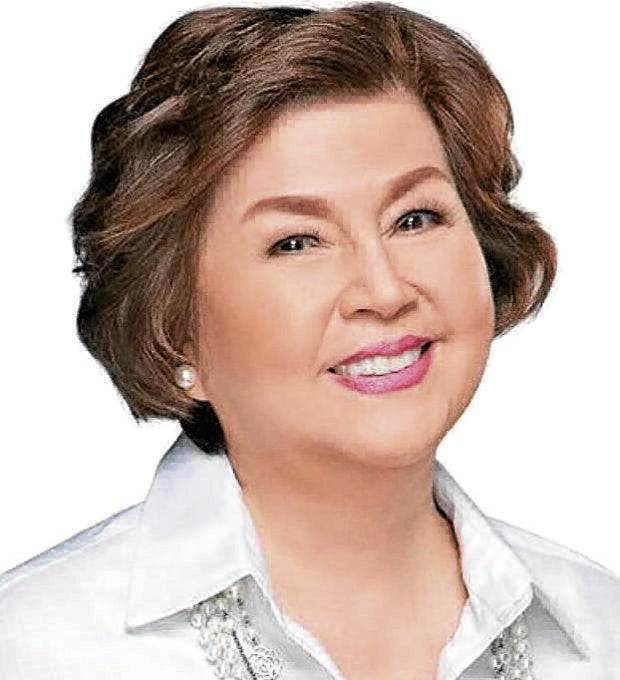 MMDA is the overall organizer of the MMFF. Rodrigo replaced as chair National Artist for Film Bienvenido Lumbera who passed away in September. INQ