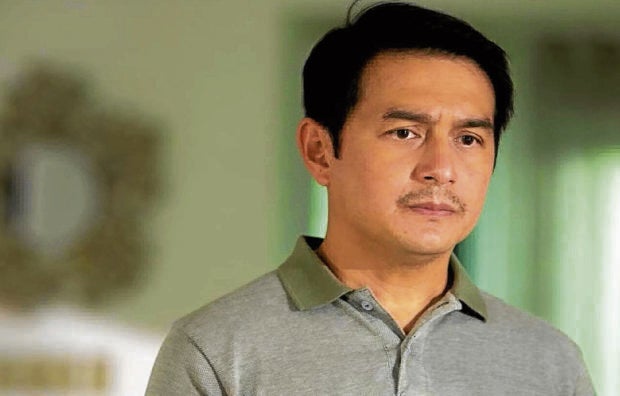 While actress Sylvia Sanchez said she was grateful to have been given the opportunity to portray the mentally challenged character Virginia “Barang” Angeles in the series “Huwag Kang Mangamba,” she said playing the role has drained her mentally and physically so much that she has decided to take a year-long break from acting.

“Since we’re done taping, I have already turned Barang off. She really drained me. I want to be able to rest and relax for, let’s say, six months to a year so that if ever I get called for another project again, I’d be able to offer something new to the audience,” Sylvia told reporters during a media gathering to promote the show’s finale on Nov. 12.

Sylvia pointed out that she has not had enough rest since she started doing “Greatest Love” in 2016, and then moved on to “Hanggang Saan” in 2017. She also did “La Luna Sangre” for two months in 2018 and then went on to do “Pamilya Ko,” which ended in 2020.

“I intend to stay in the province, take deep breaths there and relax. That’s the only thing in my mind right now,” declared Sylvia.

“The title speaks for itself, ‘do not worry.’ We keep ourselves so busy with mundane things that we don’t have time anymore for what is really important. Once in a while, Bro (local slang for God) would tap our shoulders to remind us to sit down, contemplate and pray to Him,” explained Dominic, who played the good-hearted Tomas in the series. “We need to seek His forgiveness for the times we neglected Him. What the show wanted to teach its audience is that we shouldn’t be worried, that all we need to do is kneel down and pray to Him and He will listen.”

Sylvia agreed, adding that the reason she accepted the project was that it is very appropriate during the time of pandemic. “We need God by our side right now. We have to admit that a lot of us are still feeling lost and confused. This show aims to restore or strengthen our faith in Him,” she pointed out. “After ‘The Greatest Love,’ where I played a woman suffering from Alzheimer’s disease, I got interested in portraying another mentally challenged character here. She’s different in the sense that she became instrumental in the reconciliation of a lot of conflicted characters in the show.”

“Barang is a role that I will never forget. Let’s not belittle mentally challenged people. Let’s not make fun of them, especially if we don’t know the kind of life they live. We also don’t know how capable they are of helping other people,” she declared. 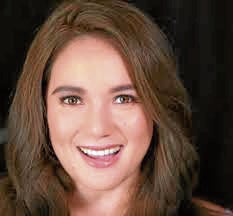 During the media gathering, the actors were also asked how they coped with being away from their families for a long period of time. To avoid the spread of the COVID-19 virus, everyone involved in the production of films and TV shows are required to stay in a quarantined area in the duration of their shoot.

“We would be gone for three weeks maximum to work on the show. This is also why we feel like we’re OFWs (overseas Filipino workers). We can only return to our families after one lock-in taping cycle, and even later if there are casualties; This means we have to quarantine for 14 days if one of us would test positive. It’s really hard for us,” Dominic shared with reporters.

“This is why I’m very thankful to my wife for being very patient. She takes care of our son Sandro while I am away. I’m also grateful to my coworkers because they also have a part in raising my child. I am able to consult with them and I get to apply the advice they give me,” declared Dominic.

Sylvia, who is married to businessman Art Atayde, said she is assured that the Atayde household is running smoothly even while she is away. “My husband and kids help take care of each other while I’m at work. But the person I can really rely on to troubleshoot at home is my eldest daughter Ria. It’s automatic, she takes charge when I’m away,” Sylvia beamed. “She would even ask me if I need anything from the house and she would send stuff to me right away. She is also the reason everyone on the set is well-fed.”