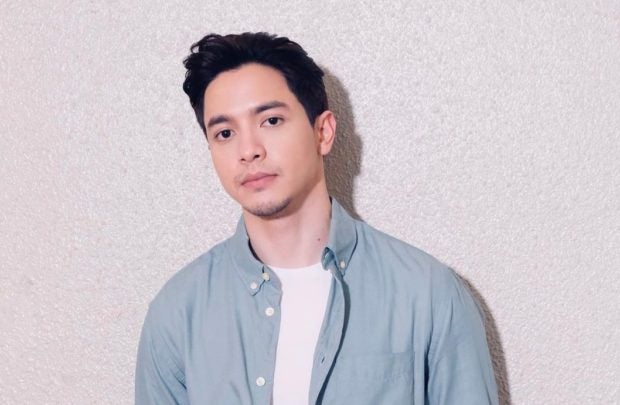 Alden Richards is set to introduce more of himself to his fans in his upcoming documentary concert “Forward: Meet Richard R. Faulkerson, Jr.” for the benefit of his own charity organization, AR Foundation.

The actor teased that the documentary concert will give a glimpse of his life over the past decade, as he showed details about the concert on his Twitter and Instagram pages today, Nov. 14.

“I am excited to share with you something very close to my heart — a [one-of-a-kind] concert of who Alden Richards was for the past decade and a whole lot more of Richard Faulkerson Jr., moving forward,” he said.

The documentary concert will be about important milestones in Richards’ life “to forward and champion” his causes, leading to the launch of AR Foundation, as per the concert’s official website. AR Foundation is dedicated to granting financial resources to scholars, for them to develop into “well-rounded, confident and responsible individuals.”

Grateful for the opportunity to produce this concert for the benefit of the AR Foundation Inc..

Richards previously marked his 10th year in show business by holding the first virtual reality concert in the Philippines in December 2020.

The actor has been keeping himself busy lately with several other projects. He is set to return for the second season of the TV series “The World Between Us,” where he stars alongside Jasmine Curtis-Smith and Tom Rodriguez. Last March, he also signed a contract for his first movie with actress Bea Alonzo. JB