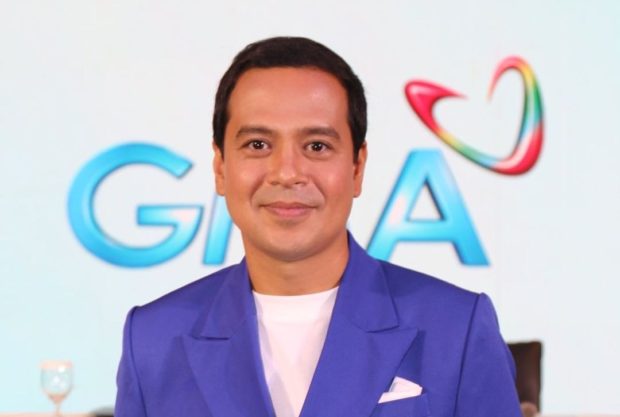 John Lloyd Cruz has officially joined GMA Network as the newest Kapuso talent, as part of his comeback to show business.

GMA announced that the actor is now part of the network through a greeting on its Twitter page today, Nov. 9. It also showed Cruz in what appears to be a contract-signing event with GMA Films president Annette Gozon Valdes and director Edgar “Bobot” Mortiz.

“Welcome back, John Lloyd Cruz!” GMA addressed the actor. It added that Cruz’s arrival to the network is part of his “grand return to showbiz.”

GMA first teased Cruz’s arrival in the network by dropping hints about the comeback of a box-office actor on its Twitter page last Saturday, Nov. 6.

It can be recalled that Cruz announced his hiatus from show biz in 2017. It was around this time that he was in a relationship with actress Ellen Adarna, who later gave birth to his son Elias. The two have since separated but agreed to co-parent.

Cruz made his return to show biz last June at an event about a local shopping app with TV host Willie Revillame.

The actor is now under actress Maja Salvador’s talent management agency, Crown Artist Management. He was handled by ABS-CBN for most of his career. /ra