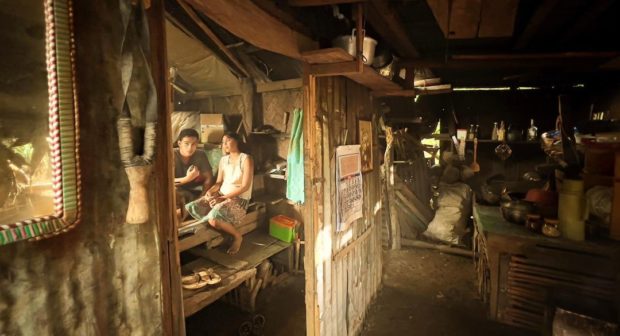 Laranas released teaser photos from the film on his Instagram page yesterday, Nov. 7. In the teasers, Lustre and Loyzaga are together in a dilapidated house, in what appears to be a slums setting. Lustre can also be seen barefaced and clad in simple clothes.

Laranas gave fans a behind-the-scenes glimpse in shooting the film on his Instagram Stories, also yesterday. He showed a clapper stating the film’s title and a photo with some members of the film crew, indicating that it was “Day 1” of shooting.

Further details regarding “Greed” are yet to be announced, though fans speculate that it will be a horror-thriller film. This is because Laranas has previously helmed the horror movies “Sigaw,” “Patient X” and “The Road.” 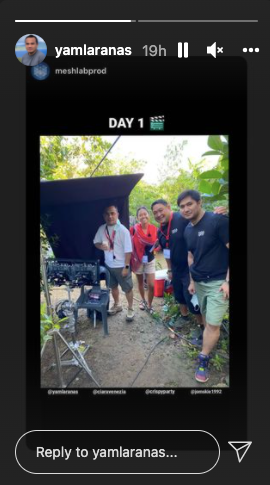 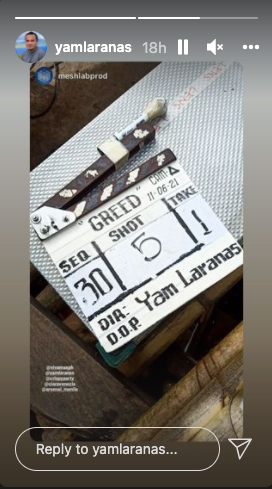 “Greed” marks Lustre’s first movie with Viva Films since she attempted to part ways with Viva Artists Agency (VAA) last year. Her most recent film was the 2019 dance musical “Indak,” where she starred with singer Sam Concepcion.

The actress, who has been with VAA since 2009, was sued by the company in 2020 for allegedly breaching her exclusive contract, which is supposed to end by 2029.

A court ruled last June that Lustre should honor her agreement with the agency, and that she cannot take projects from other companies without permission from it.

Lustre is currently in negotiations to put an end to the legal dispute between her and VAA. She also expressed willingness to amicably settle the case with the agency, as stated by her lawyers last week. JB