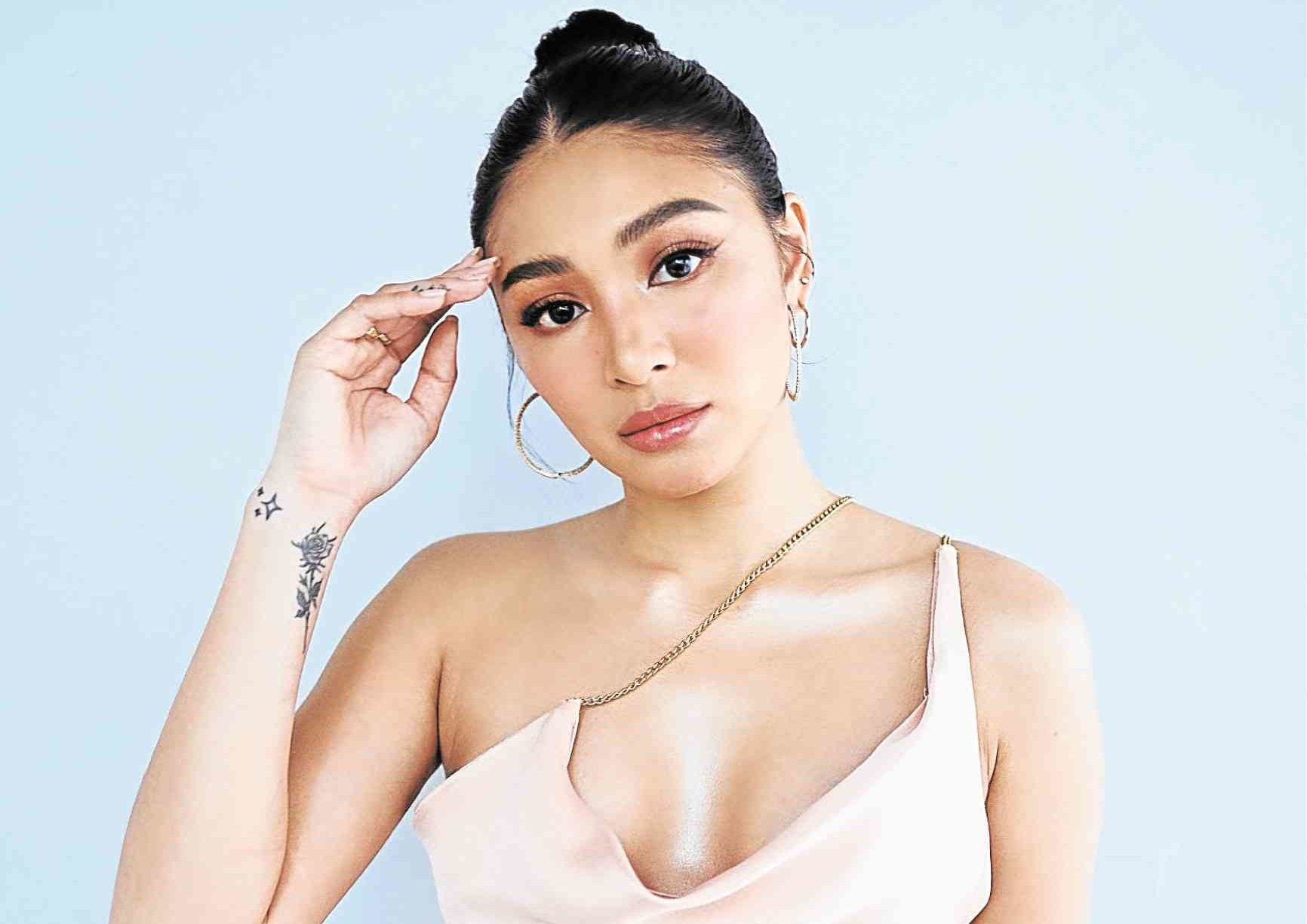 In a report published by Bandera, citing an official statement from VAA, the agency filed the lawsuit against the actress before the Quezon City Regional Trial Court on Friday.

Nadine has been with Viva since 2009.

The following year, her contract with Viva was further extended until 2029.

In January, Nadine’s legal counsel Atty. Lorna Kapunan said that the actress has separated with Viva, and is now “self-managed.”

“She shall directly manage her affairs from now on, and bookings and inquiries may be directly addressed to her,” Kapunan previously said.