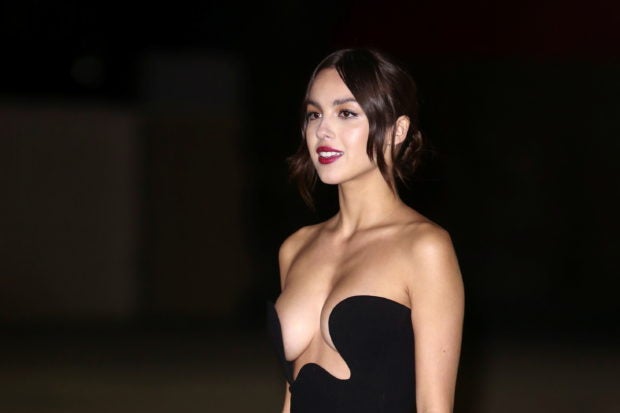 LOS ANGELES — Pop newcomer Olivia Rodrigo led nominations on Thursday for the 2021 American Music Awards, where she will compete for the top prize against fan favorites like Taylor Swift, BTS and Drake.

Rodrigo, 18, who burst onto the charts in January, got seven nods including artist of the year, best new artist and favorite pop song for her debut single, “Drivers License.”

Billie Eilish was notably absent from the nominations list despite releasing her second album in July. Kanye West, whose “Donda” album had the biggest first-week sales of 2021, got just one nod, for favorite gospel artist.

Rodrigo, The Weeknd, K-Pop band BTS, rapper Drake and Ariana Grande will face off for artist of the year against Swift, who last year won the title for a record sixth time.

The fan-voted event, one of the largest music award shows in the United States, will take place in Los Angeles on Nov. 21.

The nominations are based on performances on the Billboard music charts, streaming and album sales, radio play and social media engagement.

BTS, whose single “Butter” ruled the Billboard singles charts for 10 weeks this past summer, will compete in three categories, namely artist of the year, favorite pop group and favorite pop song. JB