Snooty Actor (SA) and Sensational Performer (SP) always find themselves getting cast as romantic partners in different projects, probably because of their shared history as former “hot young things.” You see, in their younger years, the seasoned duo could do anything they put their hearts and minds into, so they were known to be their directors’ pets.

Unknown to their adoring fans, however, SA isn’t really as fond of SP as he’d like people to believe. You can imagine how shocked SP’s promising protégé, Impressionable Newbie (IN), was when he was tapped for a project that had SA as one of its lead stars.

During breaktime, IN realized that SA’s vaunted fondness of SP was merely all for show! “Trabaho lang,” as they say.

As it turned out, IN and SA were the only performers left in the dressing room to chit-chat—a happy coincidence that quickly turned sour for IN when SA started saying very nasty things about SP, his perennial partner! Lesson learned, dear readers? Don’t believe everything you read—or see on TV! 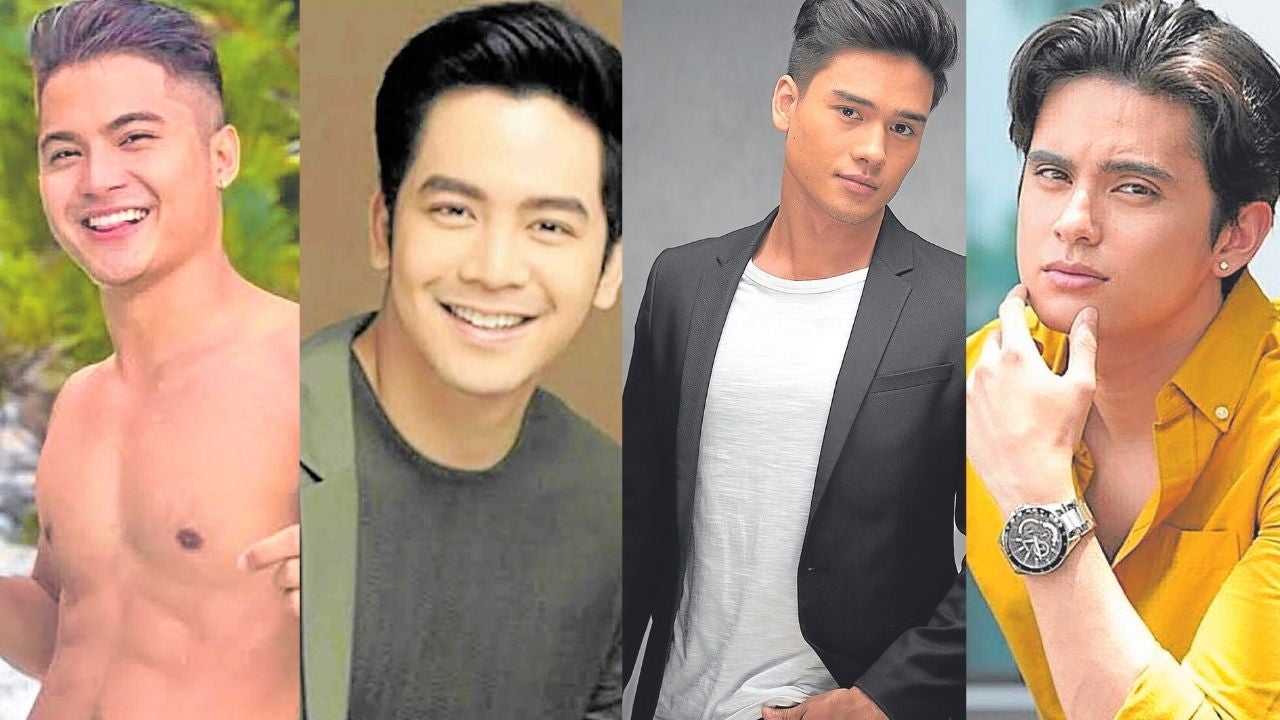 • Alex Gonzaga: If ever ma-bless ulit na mabuntis we might not tell you right away netizens… (Calls for a celebration…?)