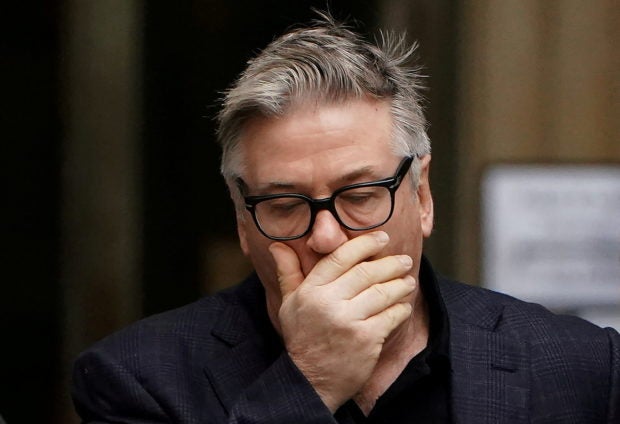 In a letter sent to cast and crew on Tuesday night and obtained by Reuters, the “Rust” production team said Jenner “will have full discretion about who to interview and any conclusions they draw.” The investigation will be led by attorney Brandon Fox, the managing partner of Jenner’s Los Angeles office, according to the letter.

The production team also said it is cooperating with authorities investigating the shooting last Thursday at a filming location in New Mexico.

The law firm will sit in on upcoming interviews between crew members and the U.S. Occupational Safety and Health Administration, the federal agency responsible for workplace safety, the letter said. The letter noted that it is standard practice for agency to investigate workplace deaths.

“We know that reliving this tragedy will be hard, but your participation is important for all of us to be able to fully understand what happened, and we encourage you to share your perspective,” the production team letter said, without using any names.

The letter said that it is typical when investigations are underway to ask witnesses to preserve any related information “such as emails, texts, drives, paper documents, or other physical items.”

“If you have any question about whether something should be preserved, please err on the side of preservation,” it said.

Jenner is known for conducting high-profile investigations. On Tuesday, it wrapped up an investigation into allegations of sexual misconduct that were leveled at a former coach for the Chicago Blackhawks National Hockey League team.