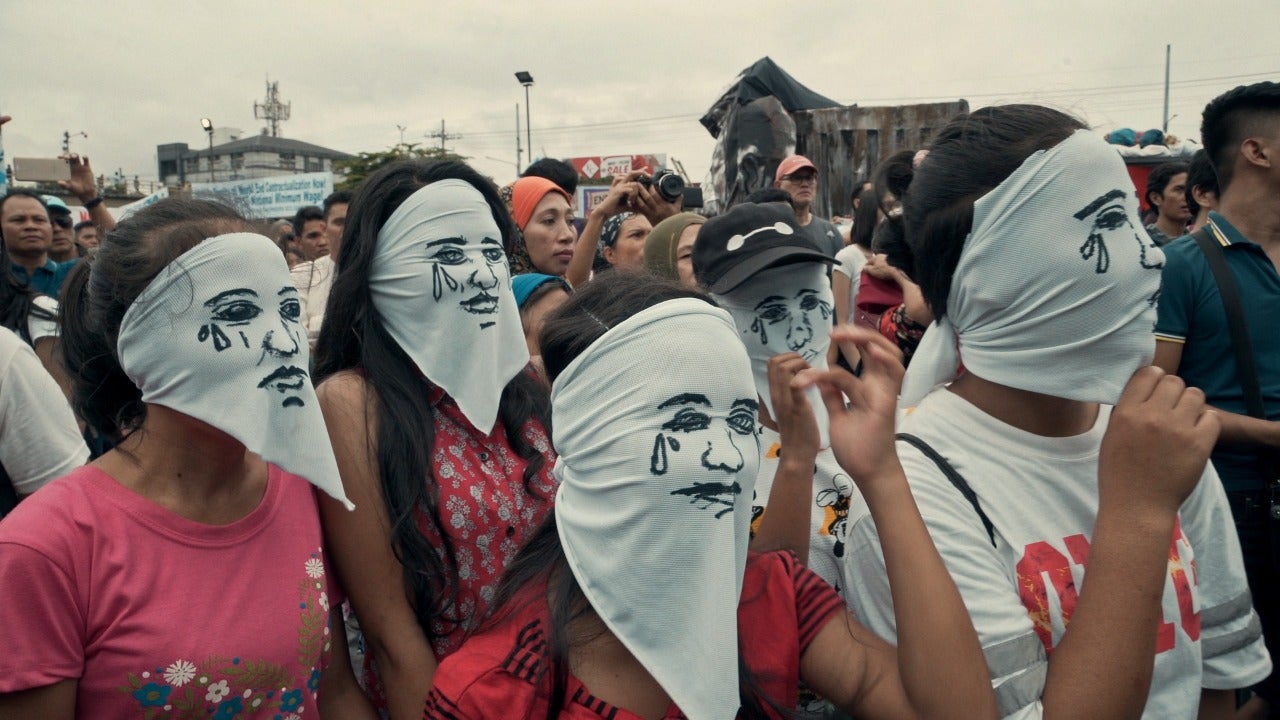 Alyx Ayn Arumpac’s “Aswang,” which tells the story of the national drug war in the Philippines since President Rodrigo Duterte assumed office in 2016, was the runaway winner at Thursday night’s 44th Gawad Urian, winning four major awards including best picture.

“Aswang” is the first documentary to be given the best picture award by the Manunuri ng Pelikulang Pilipino.

“Aswang” also won best documentary, as well as best director for Arumpac, and best cinematography for Arumpac and Tanya Haurylchyk.

“With the Gawad Urian recognition, I hope more people hear about the film and watch it. They would see for themselves how the war against drugs really happened, beyond the bits and pieces they see on social media and the news,” Arumpac told Inquirer Entertainment on Friday. “I hope they understand how soul-shattering it is to have to live through that kind of violence and impunity.”

With “Aswang” winning best film, Arumpac said this is “definitely an important step for our documentary community here in the Philippines.” 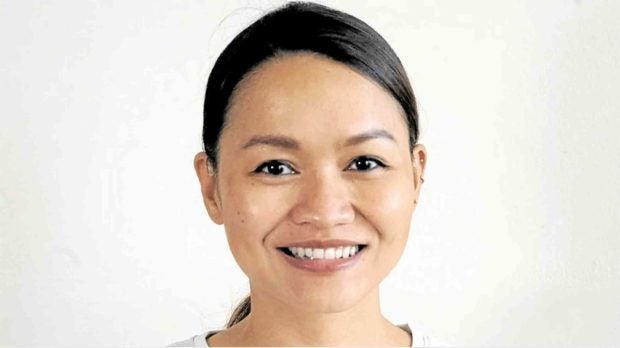 Prior to “Aswang” winning four awards, Arumpac said she never imagined it would be possible. “I could not think so far ahead while making ‘Aswang.’ It was difficult to even think about filmmaking sometimes because many people around me were in really desperate and in critical situations. It was a matter of trying to find solutions to help them and also to sustain the film. I guess that’s also why it took a bit longer to make. I should’ve been more efficient, but I simply couldn’t manage to be just a filmmaker every day in that context.”

Declared best actor was Nanding Josef for his role as Baldo, one of three illegal miner characters in Lav Diaz’s “Lahi, Hayop.” The same film also won for Hazel Orencio the best supporting actress honor. “Honestly, ever since I started doing theater, and occasionally TV and film in the ‘70s to the ‘80s, awards were not really in my consciousness,” Josef told Inquirer Entertainment. 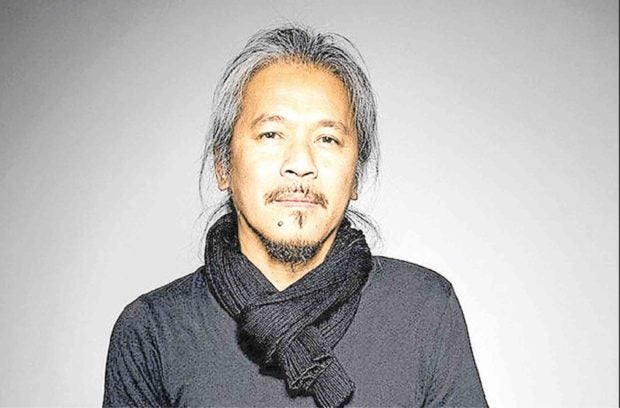 “During those difficult times during the Marcos regime, we were doing theater productions and workshops that were meant to educate our audiences about the social realities in our country. This objective was reflected in the kind of stage plays that were mounted, and in the films that Lino Brocka, Peta executive director, directed during that time. Lino did his films to tell the truth, not to win awards, but, it’s his telling the truth through his films that he became nationally and internationally acclaimed, albeit earning the ire of the Marcoses. I think unconsciously, I imbibed Lino’s principles—trabaho ng trabaho. Work for the truth, not for fame and fortune. I see that Lav has similar goals as Lino. I also see that the Manunuri has higher ideals in giving awards, so an Urian award is precious to me.”

For Orencio, being recognized by the Manunuri is considered “a validation that the country recognizes my worth as an actress. I actually never expected to win considering that my fellow nominees are veterans in the industry, and I’m the youngest,” she pointed out. “I’m already happy to have been nominated. When I won, nabuhayan ako ng loob. I felt inspired to keep doing what I do and be better at it.”

Diaz won the Orizzontti award for best director for “Lahi, Hayop” at the Venice Film Festival in 2020. This time, he bagged the best screenplay trophy from the Manunuri, and was given this year’s Natatanging Gawad.

On his victory, Diaz said: “For me, filmmaking is a responsibility to my art, to my country, as well as to our cultural struggle. I am aware of my role as a disciple of the arts and I try my best to play my part by coming up with these masterpieces. I also know that my contribution is still rather small.” 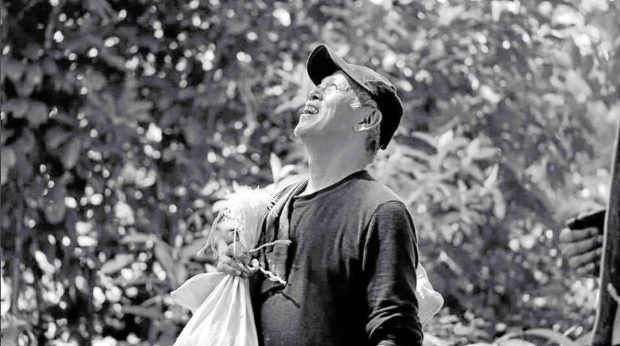 “I want to express my endless thanks to the Manunuri for the recognition given to me. The only way I know how to repay them is to continue creating masterpieces that will help shape the consciousness of Filipinos—as well as of the world if I would be allowed to—and ultimately, contribute to the liberation of the country. This is because, even up to now, we are still experiencing a chaotic and complicated period. Our country, and the entire world, are still at a crossroads. Let my small contribution inspire people to move and act so that our country, our people, and even the world, will not be misled.”

Educator and Manunuri member Tito Valiente pointed out that the recipients of the Urian’s Gawad Dekada para sa Natatanging Pelikula were “dominated by films from the regions, with four coming from Mindanao.” 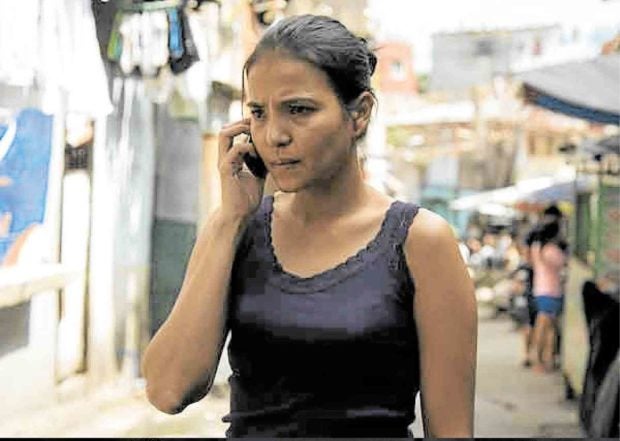