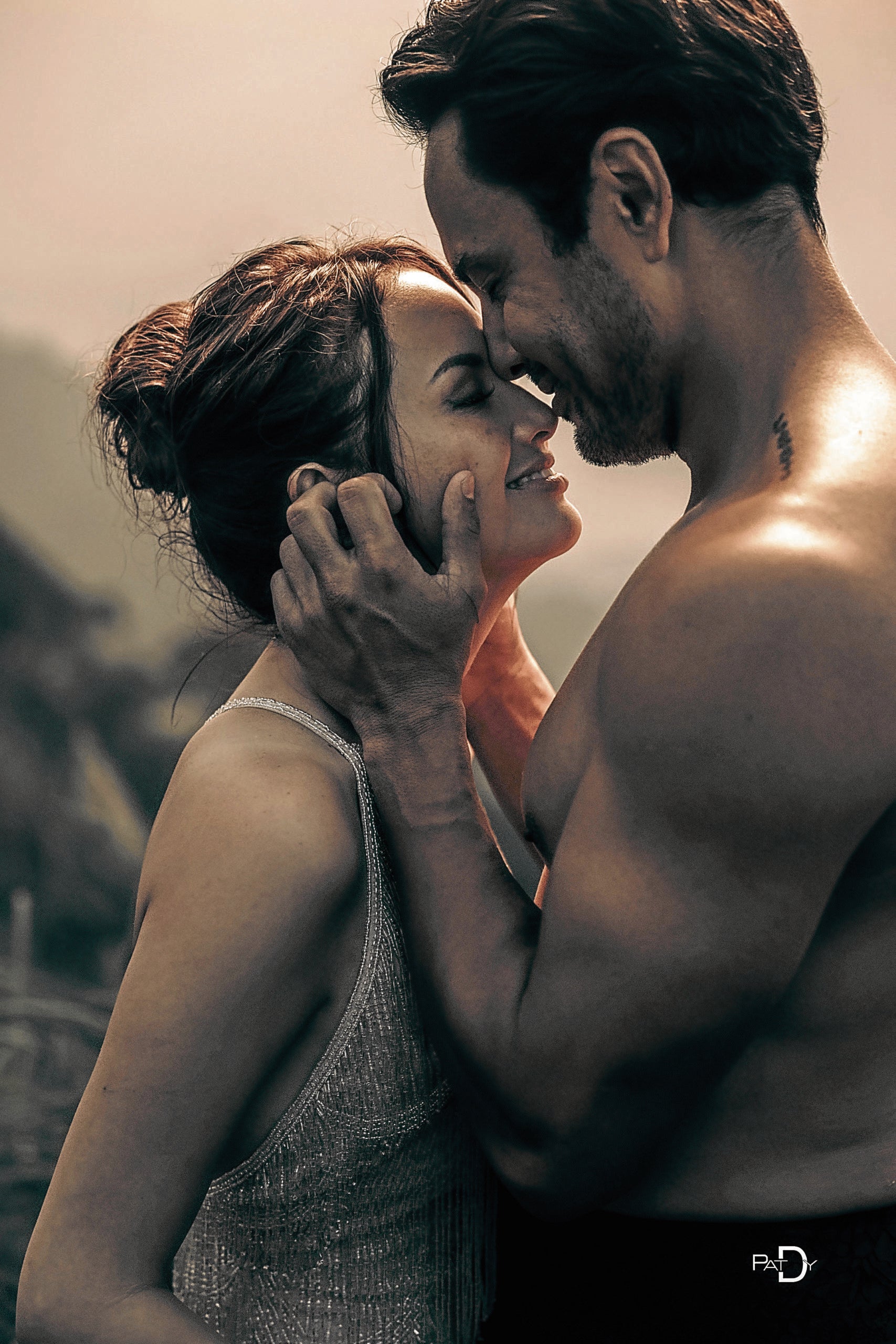 “A ‘chill’ kind of bride,” said actress Ellen Adarna when Inquirer Entertainment asked her to describe the kind of bride she’ll be. The fiancee of actor-athlete Derek Ramsay added that she was never a “bridezilla,” or someone who is demanding and very difficult to deal with. Ellen claims to be attentive but calm, and “always Zen.”

Ellen and Derek recently released their prenuptial pictorial on their respective social media accounts. The photos, mostly shot outdoors and with an earthy color palette, were by Pat Dy.

There were photos of the two taken inside a car, then on a field surrounded by tall grass. There was also a minute-long video that started on a road trip and ended with them kissing on a mountain top as dusk settled.

The couple has reportedly been sending wedding invitations since September. They were earlier quoted to have set the wedding at end of the year. When asked what she considers are nonnegotiables on her wedding day, Ellen gave us a short reply: “Stress! Bawal ang stress sa wedding.” 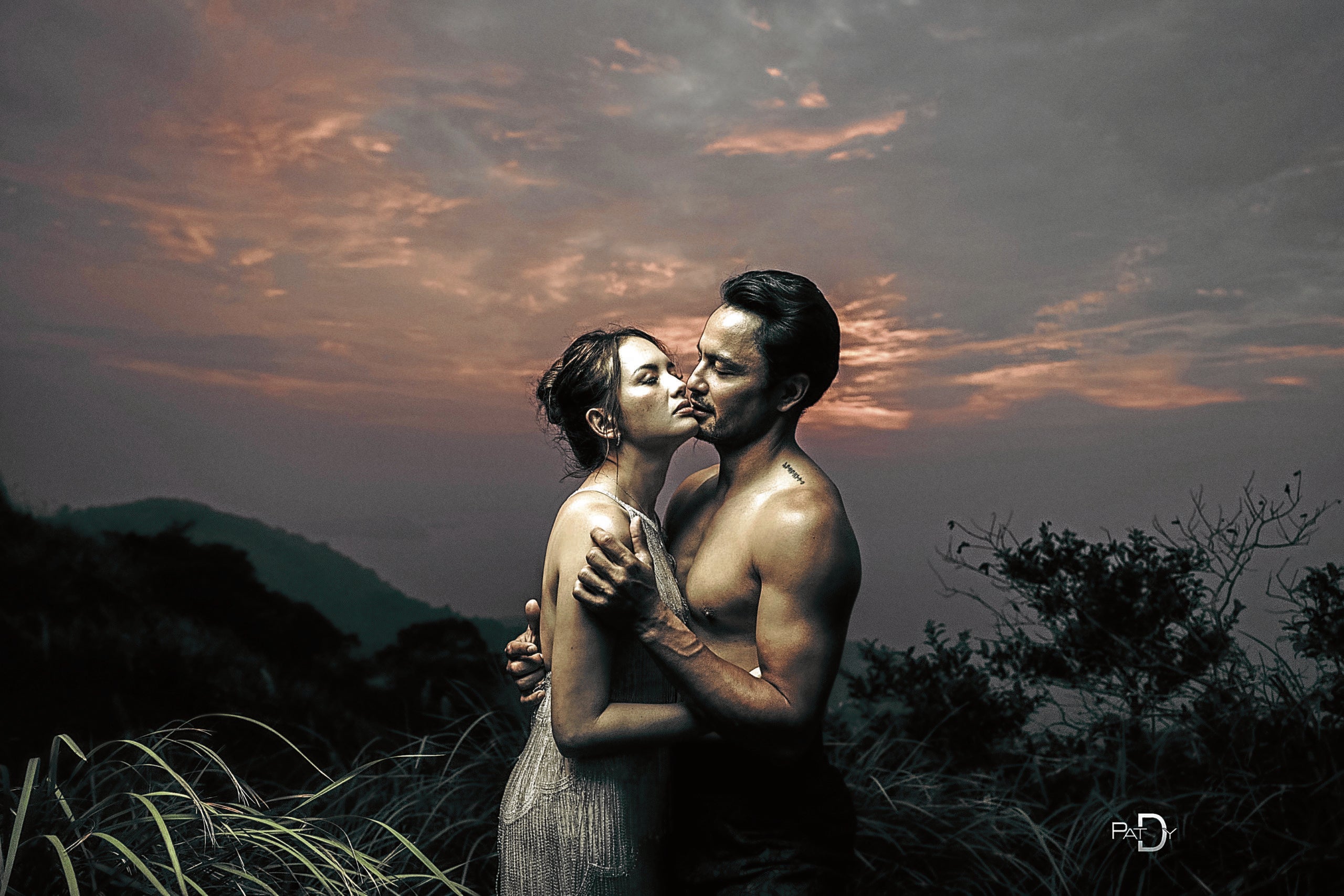 Other photos from the shoot 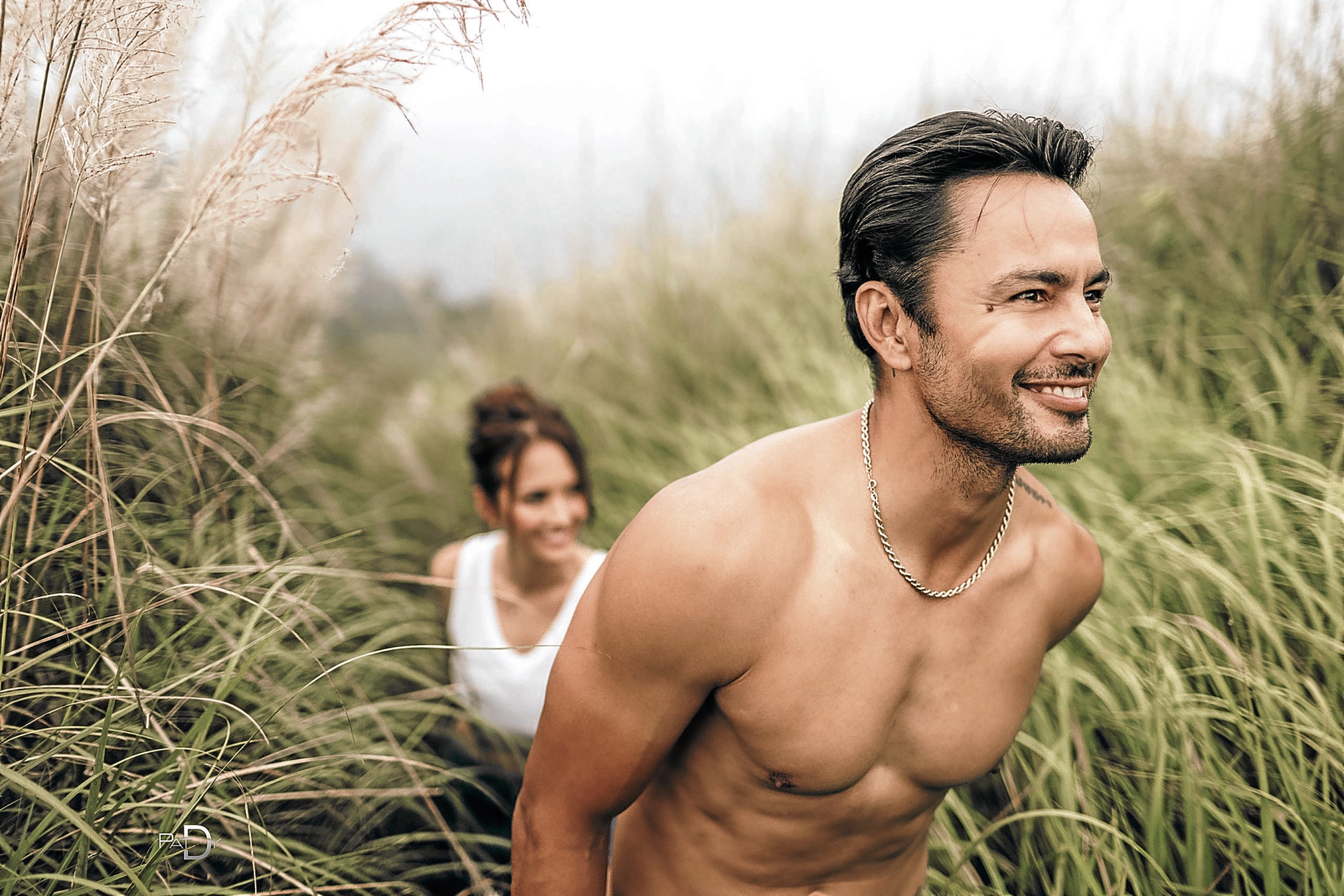