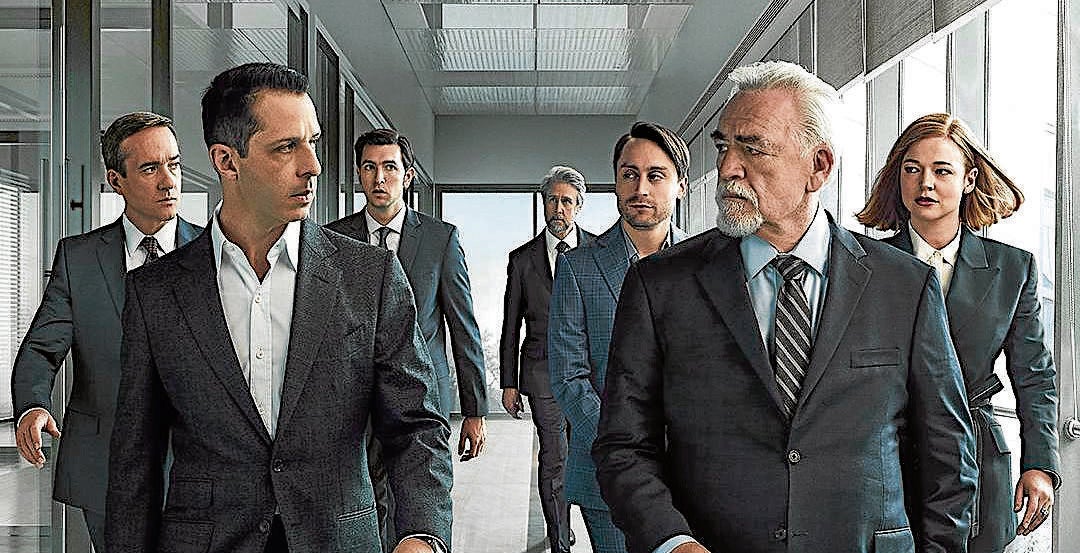 If we go by the way HBO’s “Succession” ended its second season, it makes you wonder how a show that explores oft-utilized themes of power, wealth and family dynamics among bratty billionaires manages to consistently up the storytelling ante and keeps the stakes higher than the Burj Khalifa. OK, while that may sound rhetorical, that’s not in any way hyperbole.

For the uninitiated, “Succession,” arguably the best original drama series on TV these days, follows the events that transpire when brash and brazen patriarch Logan Roy (Brian Cox), top honcho of media conglomerate Waystar RoyCo, gets increasingly sick and senile.

Logan’s children—oldest son Connor (Alan Ruck), power-hungry Kendall (Jeremy Strong), irreverent Roman (Kieran Culkin) and politically savvy Siobhan/Shiv (Sarah Snook)—must prepare for a future without the consolidating influence of their father as they vie for power and prominence within the company.

In the series’ Season 2 finale, we catch a glimpse of Logan smiling enigmatically while Kendall (Strong), instead of taking the fall for the company’s mishandling of a senior executive’s sexual misconduct case, pins the blame on his dad during a shocking press conference.

If you think we’re among just a few hooked viewers heaping exaggerated praise on the series, you’ve got another think coming. 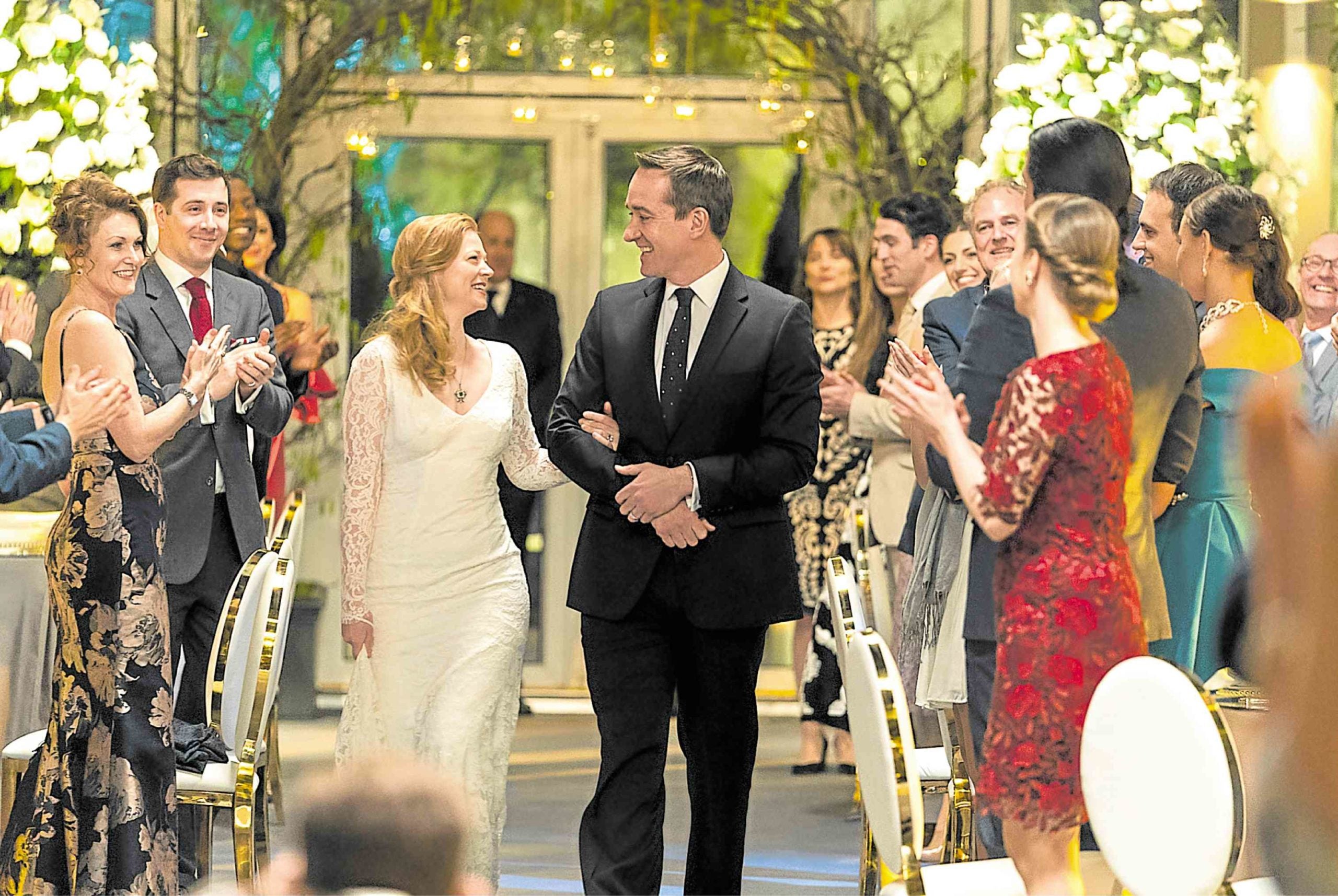 Necks on the line

Relevant, relatable, funny, disturbing and consistently topical in equal measure, “Succession” has always taken the thematic bull by the horns—and the latest season is no exception. While parts of some episodes occasionally meander—and we’ve seen seven of nine, so far—its actors’ performances remain as razor-sharp and its script as cleverly imagined, realized and staged.

While the family scrambles to secure alliances following Kendall’s embarrassing ambush, we see Shiv, Roman and Connor putting their necks on the line to become their father’s successor. But just as Shiv finally gets a shot at a top post in the company, it’s somebody else who gets a crack at being CEO (no spoilers)! Are Roman and Shiv ready to take orders from somebody other than their dad?

Despite its dead-serious themes, the universally lauded show is no slouch at entertaining and amusing viewers, incorporating hot-button issues into its characters’ quirks and idiosyncrasies.

Without a heavy hand, “Succession” tackles media manipulation, press freedom, drug addiction, the relevance of social media, the insane lure of politics and even sexuality—for example, a central character wants to try out threesomes and an open relationship, while another gets aroused by any suggestion of taboo. How compelling can you get? 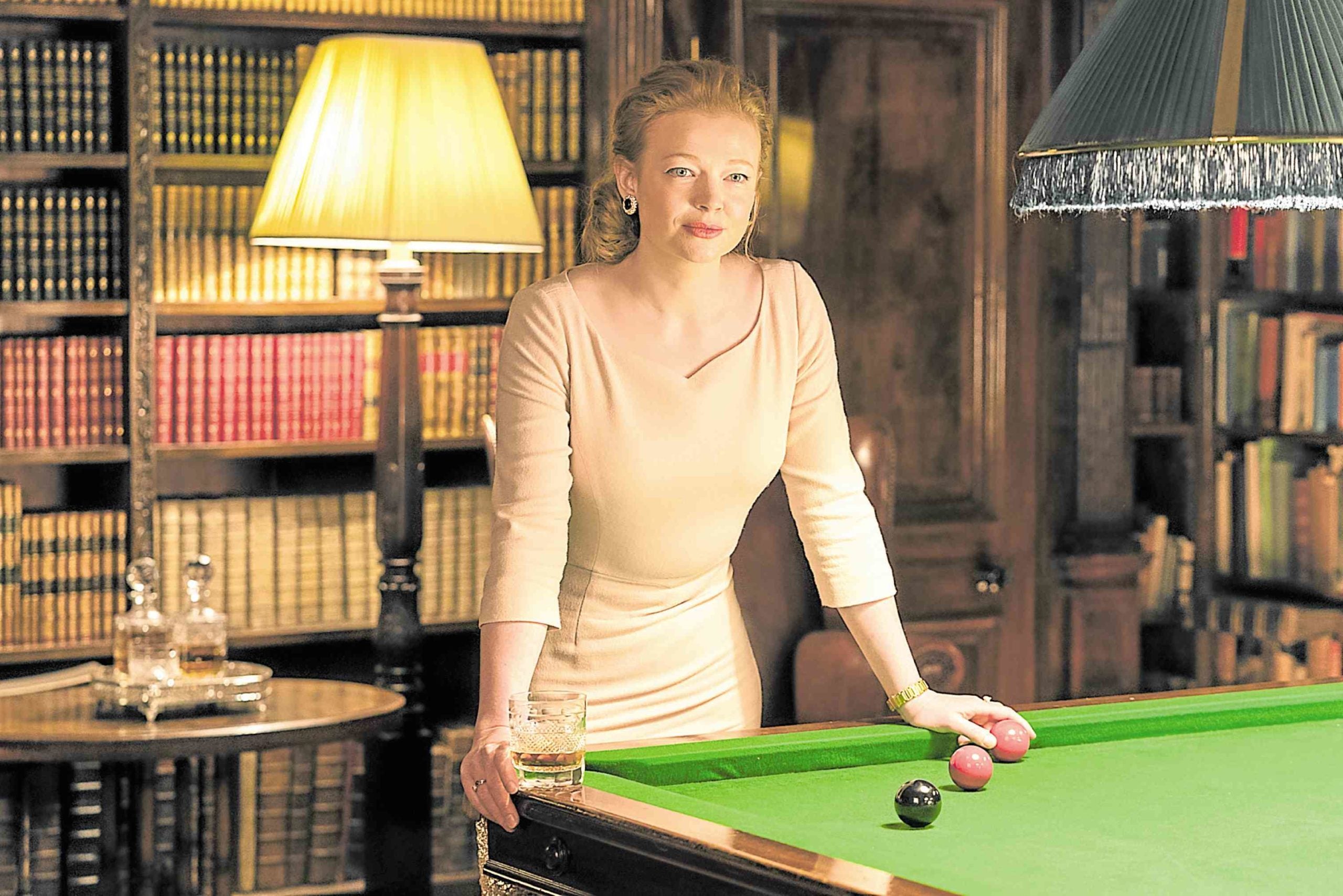 Author of own demise

Musing on the show’s immense appeal, Alan Ruck told Reuters early this week how much fun it’s been “to watch billionaires self-destruct.”

“They’re sort of the author of their own demise,” Alan further stated. Onscreen, even the actor’s character, Connor, is “stepping up to the plate,” demanding his dad’s media company to release “favorable” reviews to offset the fallout resulting from the horrendous reviews the play of his writer girlfriend, former call girl Willa Ferreyra (Justine Lupe), has been getting. Moreover, to give him a measure of credibility in the public eye, Connor also wants a piece of the power pie now that he has set his sights on—hold your breath—the US presidency! The (power) struggle is real, indeed.

For their part, Shiv’s opportunist husband Tom Wambsgans (Matthew Macfadyen) and Greg Hirsh (Nicholas Braun), the ambitious grandson of Logan’s estranged older brother Ewan (James Cromwell), have found a common issue to bond over: They just might end up in prison after “manipulating” incriminating documents in the sexual misconduct case.

As if his problems weren’t dire enough, Greg doesn’t just get disinherited by his Grandpa Ewan, he also finds himself caught between a rock and a hard place, and must come clean with his conflicting loyalties.

The latest season has no throwaway episode, but after “Secession” (Episode 1), the one that will make them truly worth viewers’ while is “Retired Janitors of Idaho” (Episode 5), where Logan misses a medication during a crucial investors’ meeting.

Just as nasty is “Too Much Birthday” (Episode 7), which takes place during an extravagant birthday party that quickly goes awry. It’s also at this point in the story when Kendall gets an offer from his father to buy back his shares in the company … for $2 billion!

The show’s exciting bits aren’t limited to the strife that tears the Roy clan apart. In fact, top current and future investors like Lukas Matsson (Alexander Skarsgard), Josh Aaronson (Adrien Brody) and Sandi Furness (Hope Davis), each as spooked by the company’s “dilemma” as the next, keep the scorching drama as narratively exciting as it is thematically robust.

If you love great TV, “Succession’s” latest season is something you can’t afford to miss.