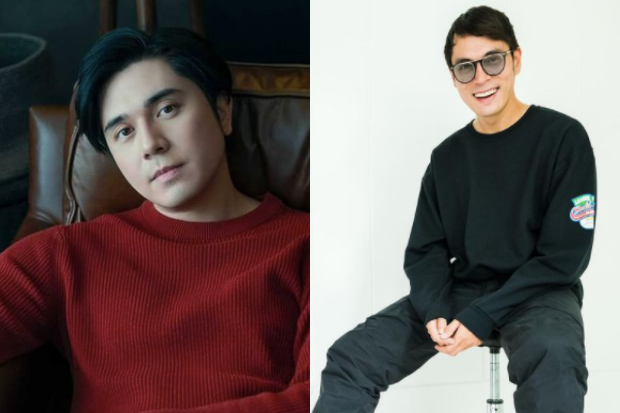 Paulo Avelino came to his fellow actor Jake Cuenca’s defense after the latter was caught fleeing from a road accident that involved a police patrol vehicle.

Authorities stated that Cuenca’s vehicle hit a patrol car in Mandaluyong City last Saturday, Oct. 9. The actor allegedly drove away from the scene, which prompted police to chase after him until he was confronted in Pasig City. As authorities reportedly tried to disable Cuenca’s car by shooting at its tire, a bullet hit a ride-hailing service driver.

According to Avelino, he personally would have driven away from the scene himself since he would not be aware that the person chasing after him was a police officer, he said on a series of posts on his Twitter page yesterday, Oct. 10.

“I wouldn’t stop for anyone shooting my vehicle wearing civilian clothes. [Did he] pass through a checkpoint? Hinarang ba (Was [Jake Cuenca’s car] blocked)?” the actor asked. “If someone was shooting me it’s either I shoot back or run for my life.”

When asked by a netizen if he thinks Cuenca was consuming alcohol during the accident, Avelino denied the actor was drunk driving.

(Drunk? No. Did he drink? Maybe. Did he hit someone? Hurt someone? No. He was just driving to my house since I just recovered from COVID-19.)

Meanwhile, in response to another netizen, Avelino also claimed that Cuenca’s car did not appear like it hit another vehicle, based on photos that he had seen from the incident.

Mandaluyong police filed a case against Cuenca for reckless imprudence resulting in damage to property. The ride-hailing driver was brought to a hospital and was in stable condition, as of yesterday. Authorities did not find any illegal substances or materials in the Cuenca’s car.

Cuenca is yet to publicly address the incident, as of this writing. JB