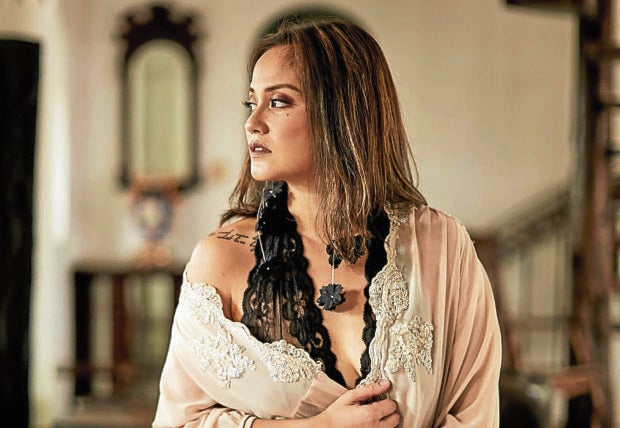 They think I’m so cool,” said actress Max Eigenmann when asked how her two sons reacted to the news that she would be starring in a British production, titled “Raging Grace,” and will be flying to the United Kingdom later this month to work on it.

According to the British website www.screendaily.com, cameras will start rolling for this film by London-based Filipino director Paris Zarcilla in November. However, Max will leave for London on Oct. 15 and will be back home in December in time for Christmas.

Max said she would leave her two sons, Sandro, 15, and Massi, 10, with her mom, actress Bing Pimentel. “I believe they are already big enough for me to leave them for a long period of time; the fact that they are under my mom’s care makes it easier to do so. I will be gone for eight weeks and, of course, I’ll be missing them so much, but these things come with the job, and I know for a fact that they’re proud of me for doing this,” she told Inquirer Entertainment in a chat on Monday.

Max will portray an undocumented Filipino immigrant who works as a caregiver to a seemingly terminally ill old man (played by David Hayman). “She thinks she is securing a better life for her and her daughter, until a dark discovery threatens to destroy everything she has strived for and holds dear,” the website stated. 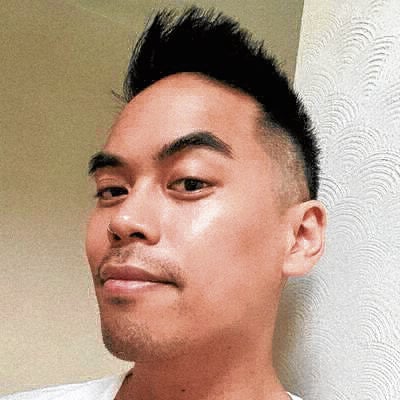 Max said she first heard of the good news back in July. “To be honest, I was more speechless than anything else and I broke down with tears of joy. And I kept asking, ‘What? Are you serious?’ It was a surreal moment for me, and I am so honored and grateful.”

The actress likewise said that, “At this point so early on, I’m still way more nervous than excited. My heart is in my throat.”

Asked how she thinks a project like this will impact her acting career, in particular, and the local entertainment industry in general, Max said: “I’m not exactly sure yet how this will impact my career, but just being given this chance to star in the first-ever British-Filipino film in British cinema history is an amazing opportunity and an impact in itself. I am hoping this opens more doors and collaborations between Philippine productions and those from other countries.”

“Raging Grace” is produced by independent UK-Vietnamese producer Chi Thai through her firm Last Conker, alongside Filipino producer Darlene Catly Malimas, and the OTT media service Shudder, which is providing full financing. It will be released as a Shudder Original Film in 2022, in North America, the United Kingdom and Ireland, and Australia and New Zealand.

Asked to recall how the collaboration came about, Darlene said: “Paris became aware of ‘Lingua Franca,’ a film I helped produce when it competed at the BFI London film fest in 2019. Early this year, he reached out to my fellow producer Carlo Velayo, who then reached out to me. After the first video call with Paris and Chi when they cast their vision about ‘Raging Grace,’ I knew then that this project was special and had to be made.” 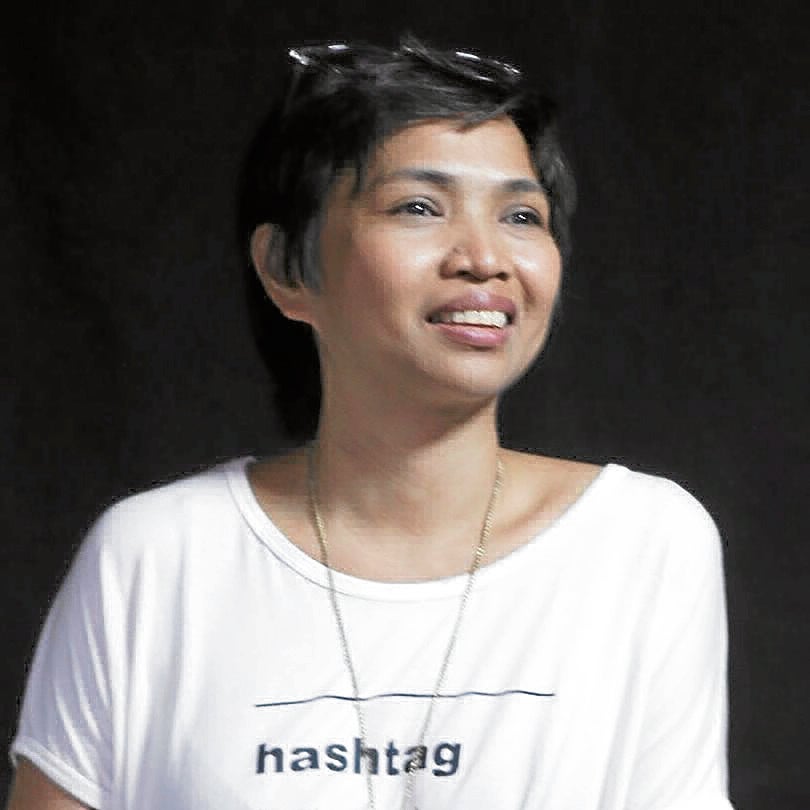 Like Max, Darlene said she is very much aware of the project’s huge impact to the local industry. “This definitely will go down in British cinema history as a first Filipino-driven material helmed by a Filipino writer-director,” the producer declared.

“Recently, the pandemic has caused the world to seek out unique stories that move them and make sense of our humanity. More than ever, the global audience is looking for authentic human stories told from the lens and soul of minorities who have not been represented well and much onscreen,” added Darlene. “‘Raging Grace’ is a humble but very pivotal start to normalizing Filipino narratives told by and for Filipinos.”

Paris’ previous credits include the short film “Pommel,” which earned him a nomination at the British Independent Film Awards in 2018; and the TV drama “The Century Egg,” which he wrote and directed for Singapore’s Refinery Media. He is currently developing a TV series titled “Inspector Low,” based on Neil Humphreys’ book.