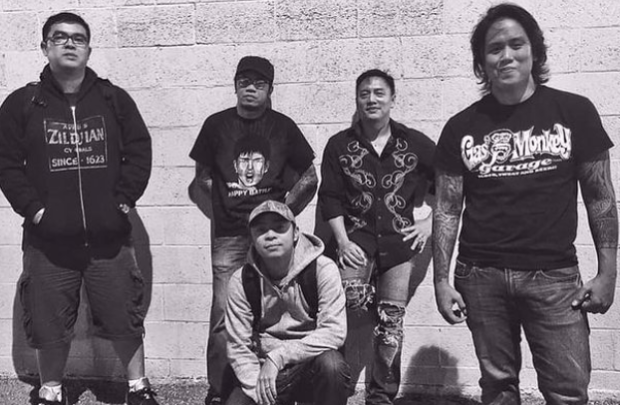 Parokya ni Edgar will finally be returning to the music scene this November with the release of a new album after five years.

The rock band’s frontman Chito Miranda told fans about the new album through his Instagram page yesterday, Sept. 26. The announcement was accompanied by a photo of Miranda.

(Biking alone around the village, just thinking while listening to our new album. I’m so excited for Parokya [ni Edgar’s] new album.)

Miranda noted that he was very pleased with what he and his bandmates wrote for their fans, while also admitting he initially felt lazy to finish the upcoming release.

(For years, the album was just sitting there with no definite plans on when it would be finished and when we would release it.)

Miranda also confessed that while he wrote songs with other artists, he did not feel like finishing the album. He then explained that the band’s mood changed recently and they finally wanted to complete the task.

(I’m very happy to announce that we will be releasing our new album by November. That’s the way it is, you can’t force it. It’s a creative process. But what’s so great about it is when you’re in the mood, you give it your all.)

The upcoming project will be the band’s 10th studio album.

Parokya ni Edgar’s 9th album “Pogi Years Old” was released in October 2016 under Universal Records. During the five-year gap, the band released singles such as “It’s Masarap” and “Smile.”