Lovi grateful for her Ate Grace’s support over network switch 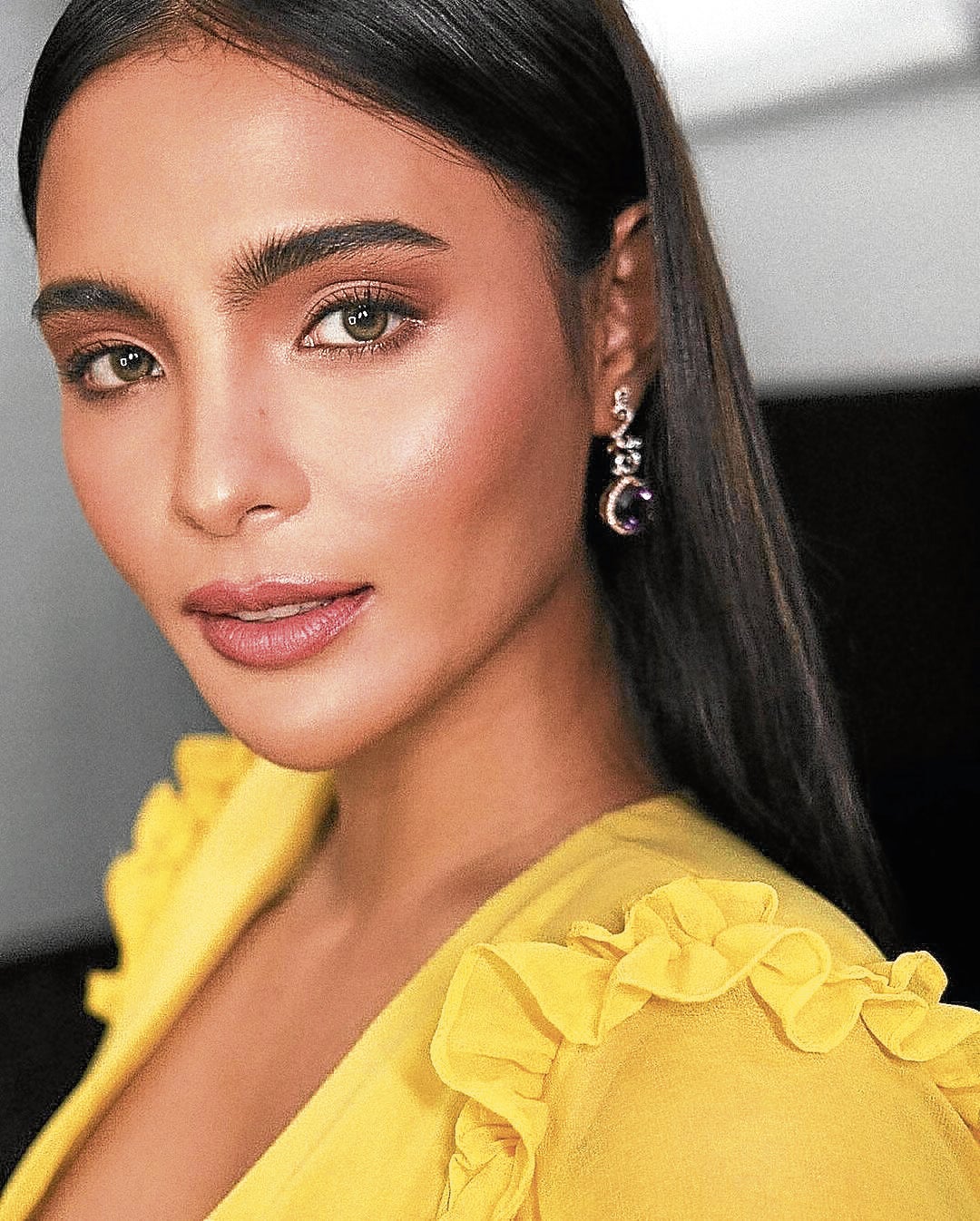 “It’s a great way to keep his legacy going,” said actress Lovi Poe when sought for her reaction to the news that the Senate recently approved on its third and final reading the bill seeking to rename Roosevelt Avenue in Quezon City after the late action king Fernando Poe Jr. (FPJ).

“That’s great news. Papa has been for the people ever since. It’s such a nice way to remind everyone what he has done for us. It’s everyone’s way of showing how grateful we are to him when he was still alive,” Lovi told reporters in a virtual meeting shortly after she signed a network contract with ABS-CBN.

“Para sa ‘yo, Papa,” was how she captioned a photo of herself that she uploaded on Instagram on the same day she was formally launched as a Kapamilya star.

“I’m a lot closer to the people who were with him when he was still alive,” said Lovi when asked to explain the caption. “I’m thrilled to be around people who worked with my dad, and even took care of him, made him grow as a person. I’m sure he feels happy for me since everyone here took care of him. Papa is also smiling right now.”

Lovi was also asked if she already got to talk with veteran actress Susan Roces, FPJ’s wife, about her transfer from GMA 7 to ABS-CBN. Susan is one of the cast members of the long-running Kapamilya action-adventure series, “FPJ’s Ang Probinsyano,” the TV adaptation of her late husband’s 1997 movie.

“Actually, it’s really Ate Grace (FPJ and Susan’s only daughter) who I got to talk to about this. She’s been there for me ever since, especially for this whole thing. I’m thankful to her because with the absence of our father now, she has become that; even though she doesn’t have to play this kind of role, she’s giving me so much support that I don’t feel the loss of our dad. I feel grateful to Ate Grace, and also to Tita Susan, for being so supportive and amazing this whole time.”

In relation to handling negative comments about her network transfer, Lovi said, “Bashers are normal. They will find different kinds of opportunities to hit you. I realized that angry comments are unavoidable. What’s important is to focus on the good things. It’s always how you react to things that matters,” she pointed out. “As long as you’re positive and you believe in the people you work with, you’ll be fine. At the end of the day, you win if you choose to stay positive; you will go home with a smile on your face.”

Her being in the biz for 15 years has taught Lovi how to properly handle social media, she said. “It’s very important to focus on your own thing. Never compare yourself to others. When you’re busy watering your own garden, you won’t have time to notice what others have been doing in theirs. You won’t end up comparing yourself to them. You’re busy making yourself grow,” she pointed out.