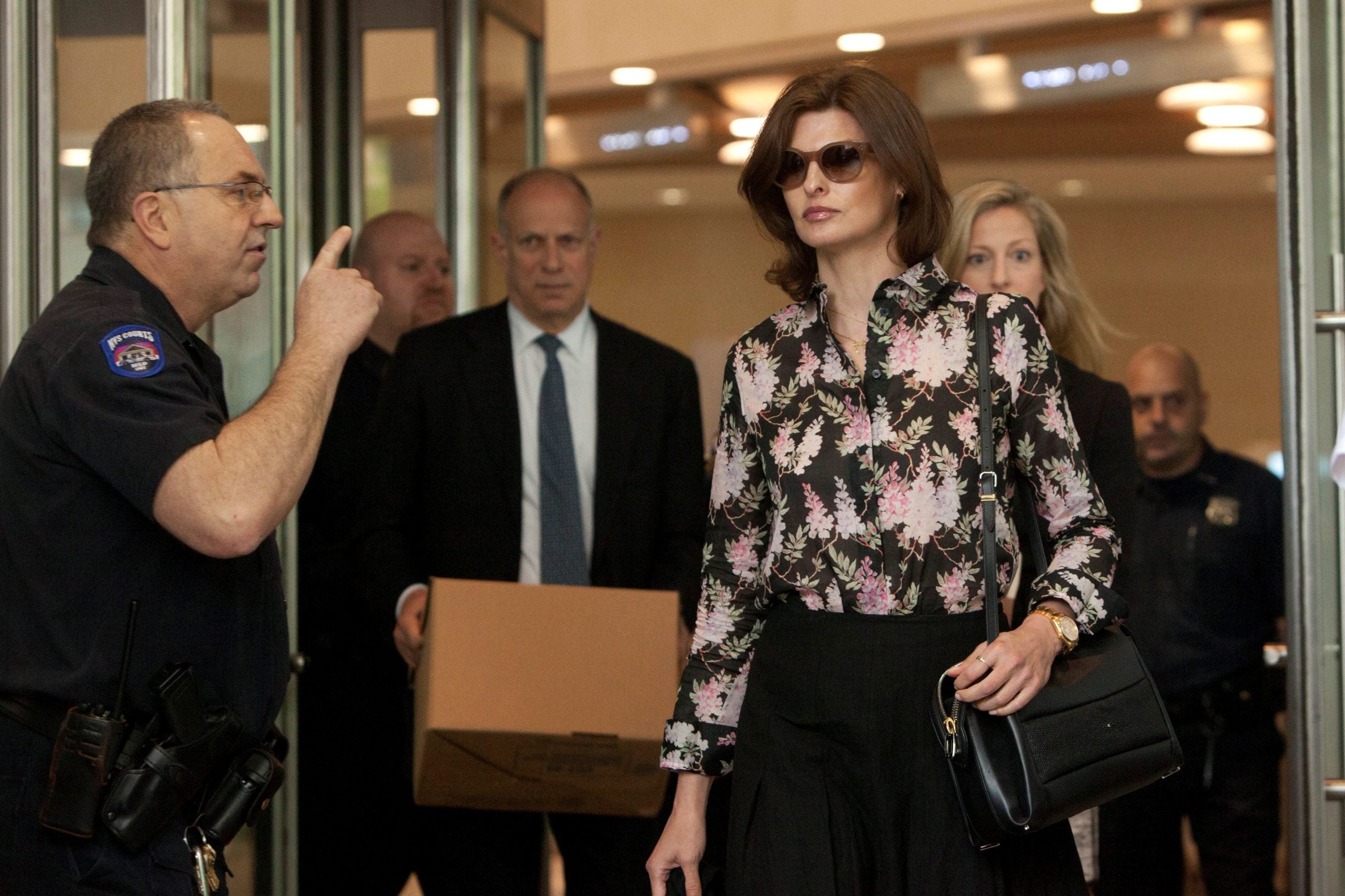 LOS ANGELES  – Former supermodel Linda Evangelista has filed a $50 million lawsuit over cosmetic procedures that she says left her “brutally disfigured” and turned her into a recluse.

The Canadian model, one of the biggest figures on runways and magazine covers in the 1990s, said in an Instagram post that she had undergone treatment to reduce fat some five years ago.

“To my followers who have wondered why I have not been working while my peers’ careers have been thriving, the reason is that I was brutally disfigured by Zeltiq’s CoolSculpting procedure which did the opposite of what it promised,” she wrote in the posting on Wednesday.

She said she suffered a rare side effect called paradoxical adipose hyperplasia (PAH) after the procedures, which causes people to develop a swelling in the areas that were treated.

“PAH has not only destroyed my livelihood, it has sent me into a cycle of deep depression, profound sadness, and the lowest depths of self-loathing. In the process, I have become a recluse,” she said.

Zeltiq Aesthetics, a unit of Allergan Aesthetics and parent company AbbVie, did not return a call for comment.

Evangelista filed the lawsuit on Tuesday in New York federal court against Zeltiq for negligence, misleading advertising and alleging that the company failed to warn customers of the possible side effects.

The lawsuit says Evangelista underwent multiple procedures between 2015 and 2016 to reduce fat on her thighs, abdomen, back, flanks and chin. Corrective surgery had not worked to fix the PAH.

She is seeking $50 million in damages for lost income and emotional distress, saying she was now unemployable as a model and has not earned anything from modeling since 2016.