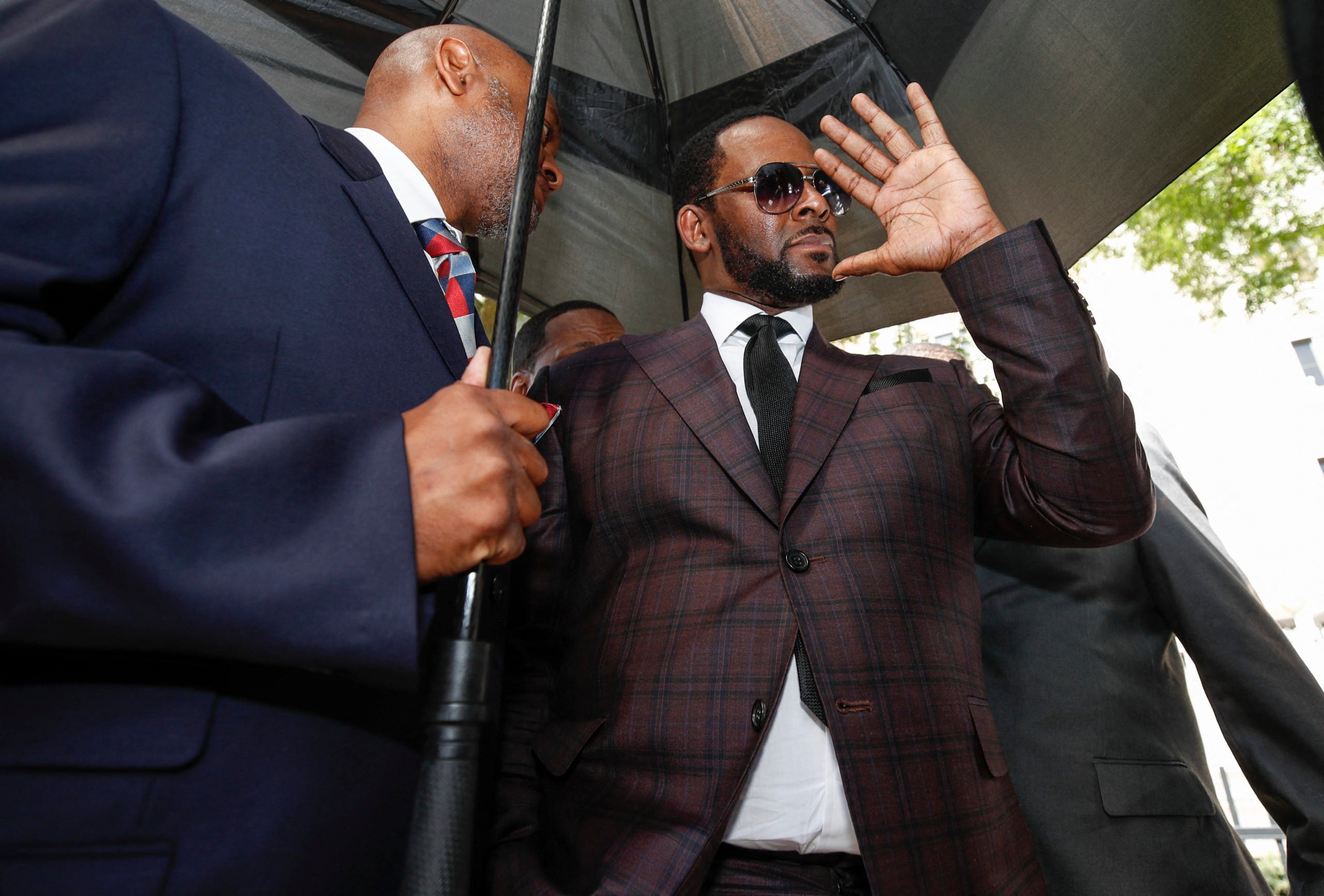 New York, United States — R. Kelly’s defense team on Thursday dubbed the singer a “sex symbol” who led a “playboy life” during its closing arguments against charges he led an abusive sex crime ring for decades.

Casting the artist’s alleged victims — whose accusations included rape, druggings, imprisonment, and child pornography as well as physical and emotional abuse — as money-hungry groupies, attorney Deveraux Cannick said the government was vying to criminalize behavior he argued is common among international superstars.

“His label started marketing him as a sex symbol, as a playboy, so he started living a sex symbol, playboy life,” the lawyer told the jury.

“Where’s the crime in that?”

The defense attorney’s summation followed six hours of meticulous closing arguments from the prosecution, which painted a picture of a crime boss who inflicted chilling abuse on women and teenagers for decades with the support of his employees and entourage.

After he finished assistant US attorney Nadia Shihata began delivering the prosecution’s rebuttal, calling the defense’s tactics “absurd” and “shameful.”

“Don’t let them gaslight you,” she said, saying the defense was insinuating that “all of these women and girls were asking for it and they deserved what they got.”

Cannick used a mocking tone when referring to alleged victims’ testimony — nine women and two men took the stand saying Kelly had sexually abused them — poking at their credibility and dismissing them as just “working on those paydays.”

“A lot of people are surviving off of R. Kelly,” he argued, making a play on the name of the “Surviving R. Kelly” docuseries that reignited focus on the long history of accusations against the singer.

In a bizarre opening, Cannick began his feverish remarks by evoking Martin Luther King Jr., saying Kelly was only trying to “protest injustice” as the iconic civil rights leader had.

He went on to tell jurors “it’s not a crime, kinky sex” and that “some people just like” relationships between an older man and a “younger female.”

“You heard about a man who treated these women like gold,” Cannick said. “He bought them bags more expensive than cars.”

The artist born Robert Sylvester Kelly faces one count of racketeering and eight violations of the Mann Act, which bans transporting people across state lines for sex.

The singer of “I Believe I Can Fly” fame denies all charges.

The prosecution’s rebuttal will continue into Friday, and the jury is expected to soon begin deliberating Kelly’s fate.