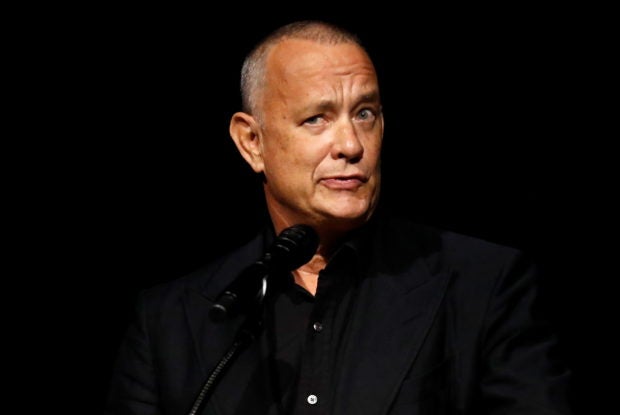 Tom Hanks speaks during a media preview ahead of the opening of the Academy Museum of Motion Pictures in Los Angeles, California, U.S., Sept. 21, 2021. Image: Reuters/Mario Anzuoni

LOS ANGELES — Actors Tom Hanks and Anna Kendrick on Tuesday hailed a new museum in Los Angeles dedicated to filmmaking, calling it a celebration of an art form that has made a global impact.

The museum was spearheaded by the Academy of Motion Picture Arts & Sciences, the organization that hands out the Oscars, and opens to the public on Sept. 30.

Hanks, a member of the board of trustees for the Academy Museum of Motion Pictures, said it was important that Los Angeles have a showcase for the movie business, as the home of Hollywood.

“Movies continue to be the magical art that speaks to everybody everywhere,” Hanks added. 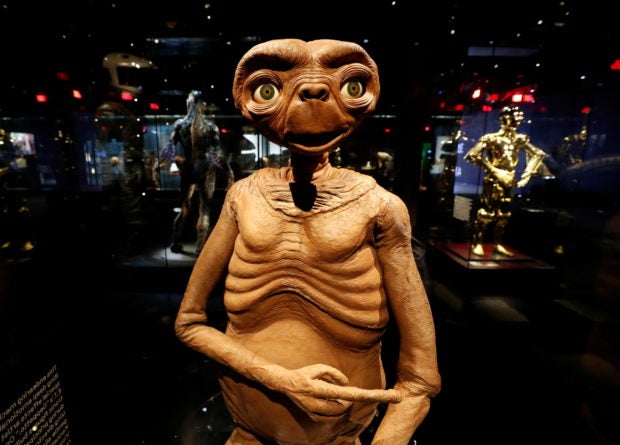 A model from “E.T. The Extra-Terrestrial” is pictured during a media preview ahead of the opening of the Academy Museum of Motion Pictures in Los Angeles, California, U.S., Sept. 21, 2021. Image: Reuters/Mario Anzuoni

The museum sits on a 300,000-square-foot (28,000 square meters) campus and consists of two buildings connected by glass bridges. Two movie theaters are housed inside.

On display are movie memorabilia including a pair of red slippers from “The Wizard of Oz,” the Rosebud sled from “Citizen Kane” and a R2-D2 model from “Star Wars,” along with costumes and video displays running film clips.

The museum addresses controversies as well, including a historical lack of on-screen diversity and the #MeToo movement that exposed sexual harassment. 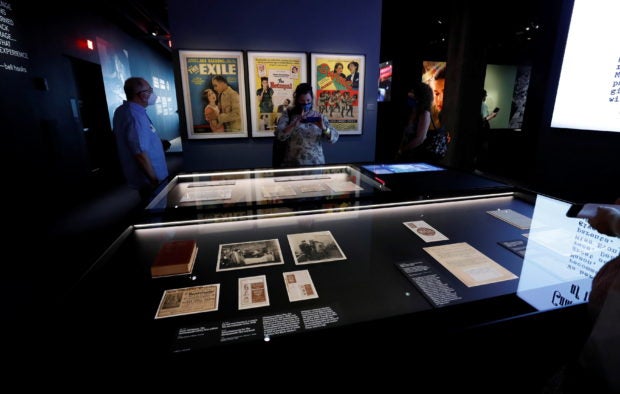 Guests walk through an exhibit during a media preview ahead of the opening of the Academy Museum of Motion Pictures in Los Angeles, California, U.S., Sept. 21, 2021. Image: Reuters/Mario Anzuoni

Plans for the museum were first announced in 2012 with a projected 2016 opening, but building was repeatedly delayed.

“It is shiny and new and enormous, and it’s crammed with about 125 years’ worth of ideas and dreams and life-changing cinematic experiences,” said Kendrick. “Everybody who works in the movies wants to see this place.” JB

Hontiveros: Who is ‘mystery shopper’ behind Udenna’s purchase of Malampaya stake?

Duterte orders change of name of hero Lapu-Lapu to Lapulapu