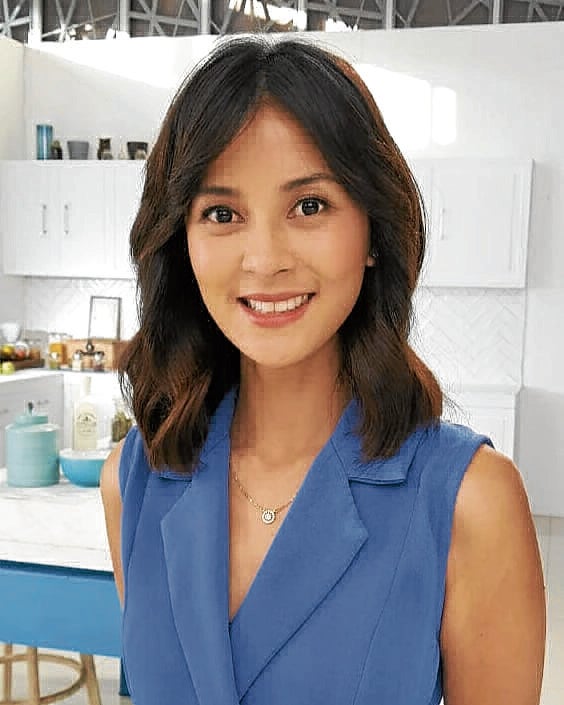 Television host Bianca Gonzalez said this Tuesday as she shared a 2016 video of martial law victims sharing their experiences with millennials.

(To the youth who want to know more, stories of martial law victims are not made up. They are real people, children, siblings, parents, grandparents.)

Using the hashtags #NeverForget and #NeverAgain, Gonzalez encouraged the youth to educate themselves on the matter by clicking and watching the four-minute video about martial law victims on her tweet.

READ: ‘My stand has always been #MarcosNotAHero’: Bianca Gonzalez speaks up on Toni-Bongbong interview

In the video published by the Campaign Against the Return of the Marcoses and Martial Law, the elderlies asked millennials about their perception of martial law.

Most of the young participants had positive answers, citing the public’s discipline, among others.

The elderlies subsequently asked if the millennials are in favor of martial law – to which the young ones answered, yes.

The elderlies then revealed themselves as  martial law victims and shared how their rights were violated during those times, including being raped and electrocuted.

The young participants became empathic with the victims. One millennial even said those martial law incidents were not taught in school.

The video concluded with a text: “To this day, the true story of Martial Law is not being taught in schools. It’s time to rewrite our history books.”