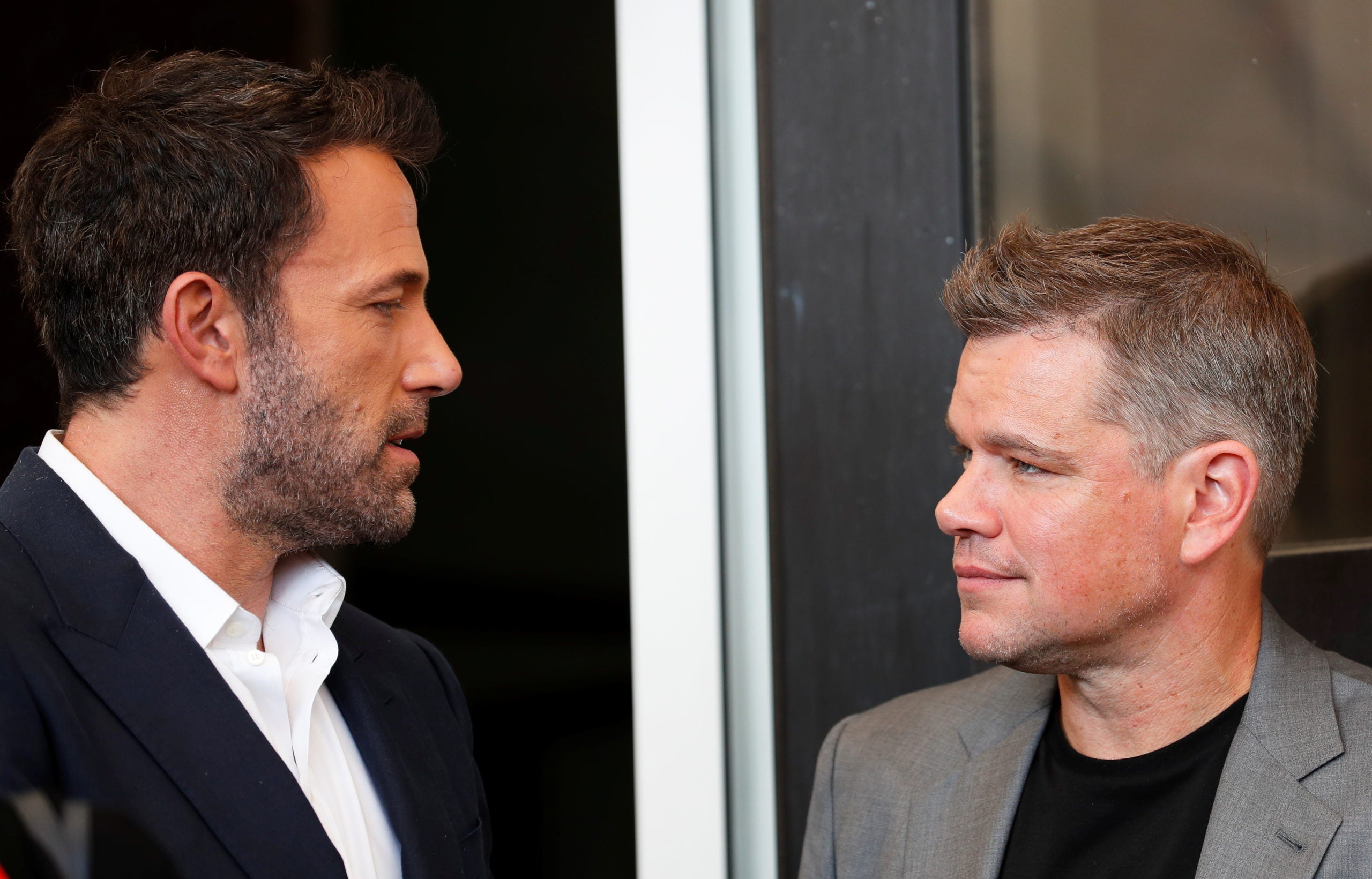 VENICE  – Actors and close friends Ben Affleck and Matt Damon are reunited in “The Last Duel”, a drama about the rape of a noblewoman in medieval France directed by Ridley Scott and which premieres at the Venice Film Festival on Friday.

The film tells the true story of the last lawful duel in 14th century France, when two knights squared off to determine the veracity of the woman’s claim that she was raped.

Damon stars as the woman’s husband Jean de Carrouges, fighting to avenge her and restore his family’s honour by challenging his old friend-turned-rival Jacques Le Gris, played by Adam Driver.

The movie had paparazzi on the Lido waterfront scrambling for a snapshot of red carpet glamour as Affleck arrived in Venice flanked by singer Jennifer Lopez, in their first outing at an official event since they recently rekindled their romance after 20 years.

“Yes, I do consider myself a feminist,” Affleck, who in the film plays an all-powerful, macho count, told a press conference after a screening.

He said there were residual aspects of how in the Middle Ages women were treated not as human beings but as men’s property “in the disproportionate power that men have in society” today.

The film is divided in three chapters, each one written from each of the three protagonists’ perspectives, with some scenes subtly tweaked and repeated to reflect the different points of view.

The film was co-written by Affleck and Damon, the first time the two actors have worked on a script together since “Good Will Hunting”, with the woman’s point of view written by Nicole Holofcener.