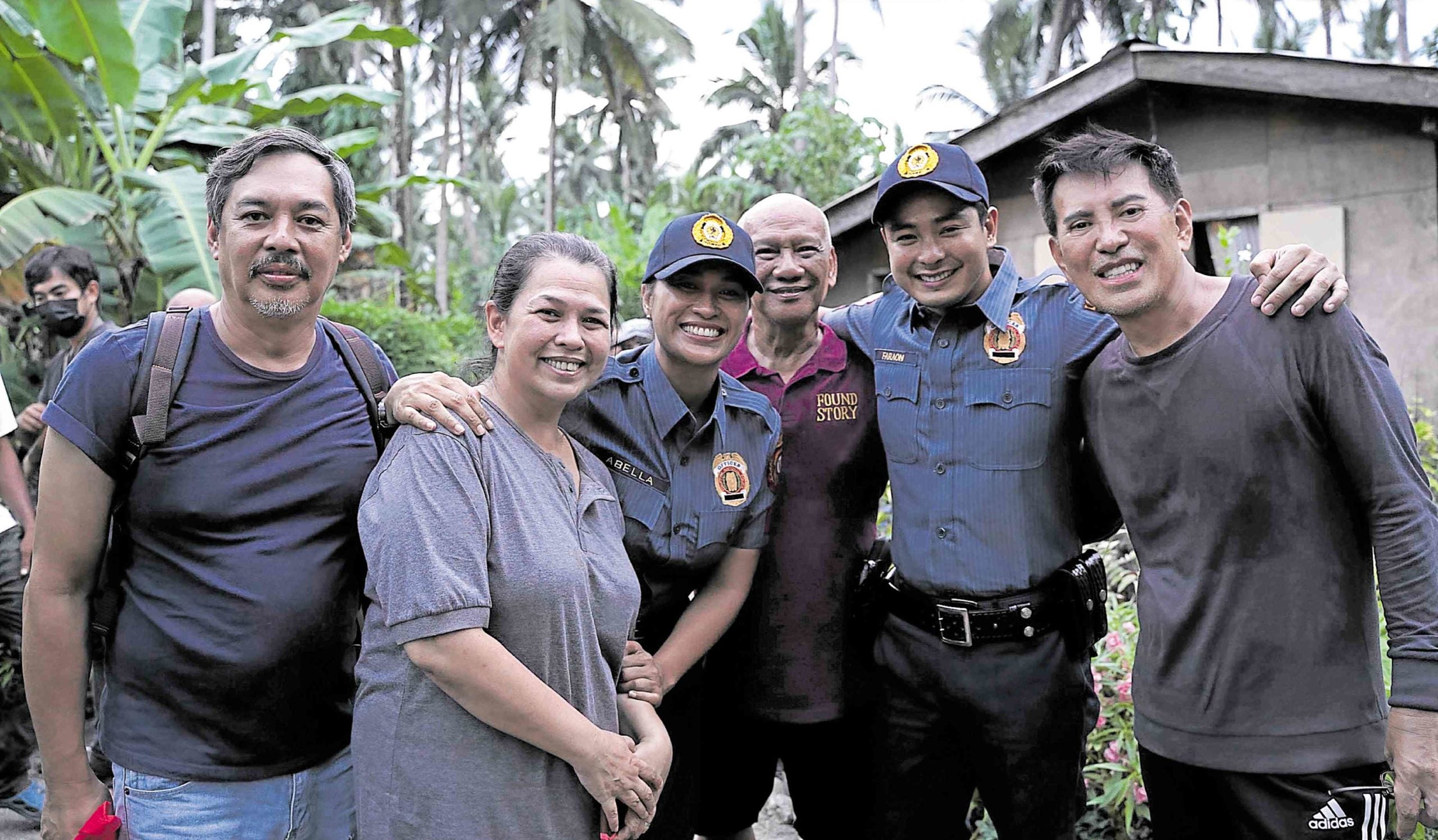 It is our right under democracy to speak out or criticize—for if we do not, things will rarely change. There are times when we must face retribution for showing bravery, but we must never forget our heroes who, living in an era when death is the price for uttering what is forbidden, still chose to speak for what is right.

Whatever position we may hold, for any path we take, there will be consequences—and critics. We must differentiate, however: the criticism may be constructive, fair or given professionally; it may also be an uninformed one, or just a personal attack, an insult or the result of envy hiding behind the word critique.

It may be valid or untrue and could hurt. But how we take it and respond to it is up to us. We should be ready to listen to criticism for we might find something to improve on, and at the same time understand who the critic is and where he’s coming from. But whether we’re the one giving or are the recipient of it, there should be fairness in what we do.

This week, I judged films in a festival. When serving as juror in festivals, I do not believe in unnecessarily praising or using flowery words when I give my judgement, to commend or spare a creator’s feelings. Still, respect should be there, whether you know these people or not. It’s possible to encourage them to do better, even when pointing out the weakness of a film, to advise without disparaging the persons who made it. It’s not just about being professional; it’s also because when we are tasked to pass judgment on the output, it is what we must focus on, not the names behind it.

Look at the creation, not the creator. For instance, Van Gogh had issues and cut off his ear, yet his work remains. Having extensive knowledge is important when we want to style ourselves as critics. It helps when a critic, in assessing a painting, knows the intricacies of painting, how it is done, the strokes, the color-mixing and so forth.

Critics are supposed to impartially evaluate the work before them, though many fall into the temptation of favoring or bashing a certain type of film, director or actor. Of course, for any field, there’s a big difference between criticism given by a professional and a nonprofessional.

In film, there are so many self-proclaimed critics nowadays, whether they have knowledge to truly judge a work or none at all, or they’re film dabblers, or are reliant on other filmmakers for what little they know.

Like any other person, I have my likes and dislikes and can be very open about them, but it’s necessary to be professional or fair when we deliver serious criticism. Our hatred will always be there, but whether we like or dislike a film, a good film is a good film, even if we deny and curse it. 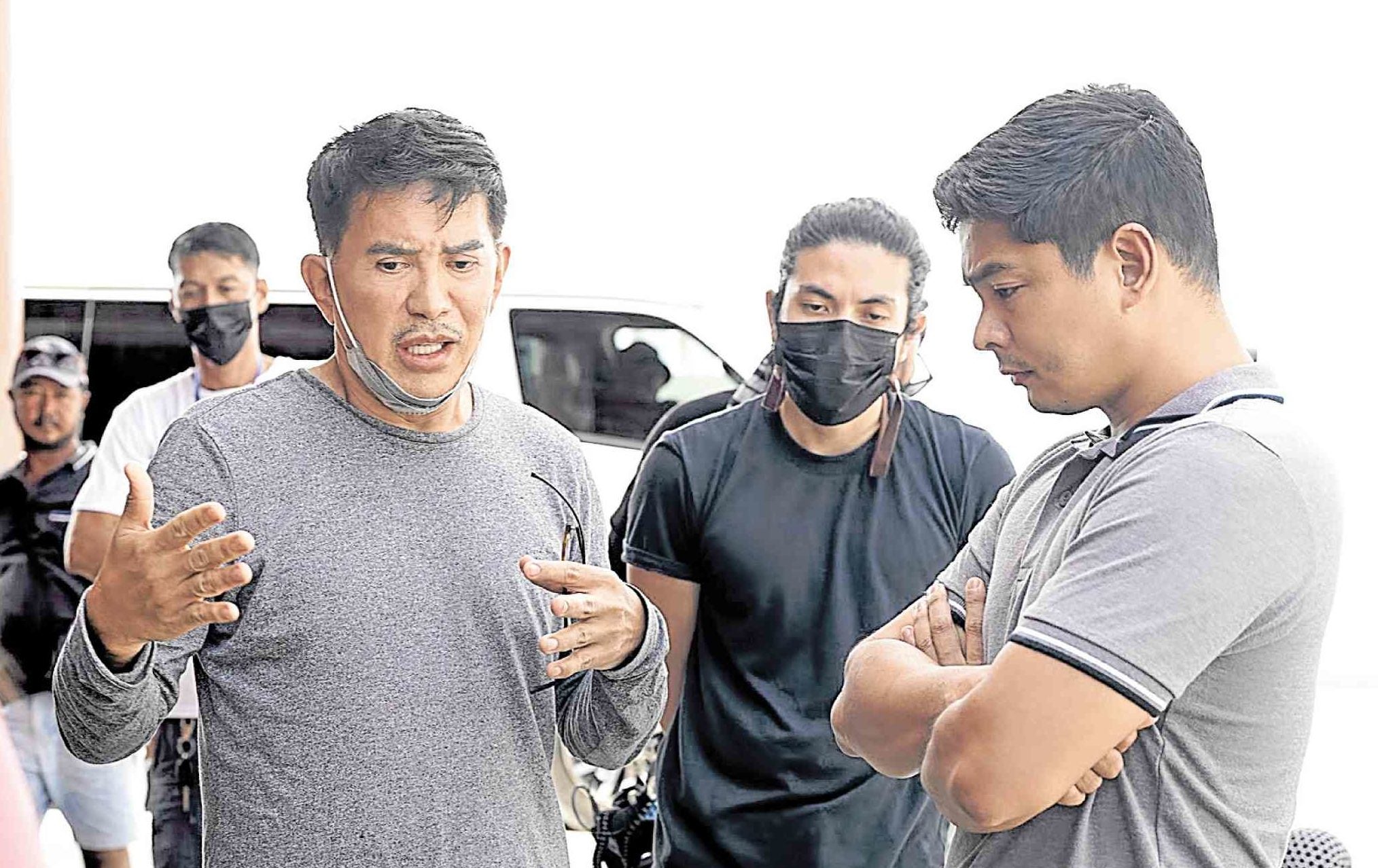 I think it was in Switzerland where a programmer of an institute confessed that he could hardly bear to watch one of my film’s night scenes, but he said that it was one of his group’s top choices for a retrospective because it was a very good film.

There are several factors to look at when we judge or critique a film, we must not concentrate on two or three aspects only. True, the limelight is always on actors, directors and writers, but it is wrong to say a film succeeded or failed because of an actor or director. It would be as if we are dismissing the contributions of the many people who worked hard to help create the film.

Now, if the critic is, say, from among your peers, the academe, or someone who actually knows the craft, you may listen and think it over. I am not saying that the criticism of a nonfilmmaker should be disregarded.

Of course, there will be those who preach and teach subjects they know little about, and have works that resemble that of a high school student, even imitating the style of artists they are fans of. But how can you teach what you do not know?

There are also film critics who, being among the very few who have some knowledge in their fields of expertise, want to mislead those who aspire to be in the field, but have no wiser mentor to guide them.

What is film language? And how do you judge? Is a critic’s work his standard when lambasting another? Wrong or right, it is easy to criticize—all you need is a tongue or a pen, and people will side with you.

With a bit of fame and pretense, who will dare ask what you actually know about the thing you’re criticizing? There are critiques by supposedly intelligent men who base theirs on the critique of their filmmaker friend, as if that friend is an authority of the field.

Decent film critics should not be critics only of their favorites, or bashers of filmmakers they detest. Our personal tastes, affections and ties should have no effect on the criticism we give. Oddly enough, there are critics who will find fault with one filmmaker for the same thing they applaud their friends and favorites for doing—their only basis is their taste. Yes, art affects all of us in different ways, but I always say: Be objective and fair as critics, or just organize a fan club for your idols.

When it comes to films especially, those who have done little are the ones who are quick to critique. It’s easy to critique when something is already created, though we have no idea of the difficulties involved in its creation, and even though we’re perhaps incapable of creating the same product with the same resources.

Whether you’re an artist, a public official or a private individual, we have feelings that compel us to say what we think, and it’s our right to do so. Perceptions differ. But it’s necessary to pause and reconsider what we know before we spread our views, for we may be muddling the message we want to send to the one we criticize.

There was a time when I avoided reading critiques on my works, and let them affect me more than they should. For I was not mature enough and, in my heart, I did not consider myself a “professional” yet, regardless of the recognition I may have received then. But in time, I learned to look back and grade my films truthfully, regardless of the praise or awards attached to them.

There are well-meaning, fair and knowledgeable critics. But pride, conceit, envy, desire for recognition get the better of some. Both critics and criticism recipients have these, for we are only human. It’s even worse when we are surrounded by yes-men and flatterers.

It’s important to walk away from the noise every now and then to be able to remain honest with ourselves, for it is only when we know ourselves better and have learned to analyze our works that we can truly say we’ve grown.