While cheaters and dishonest men are common in local Tinseltown, people close to Ardent Admirer (AA) is convinced that he is not one of them, even though AA’s wife recently sent him packing for allegedly having an affair with another woman.

AA’s male colleagues are sure that he’s innocent of the crime, not because he has a squeaky-clean reputation, but because he has been very vocal to them about his sexual pursuits—or lack of it.

OA is sure that the story of AA cheating on his wife was created as some sort of a promo stunt, and that AA and his wife are merely “riding along.” 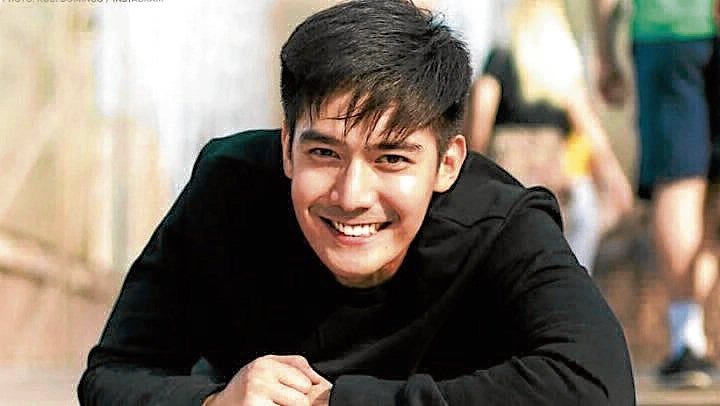 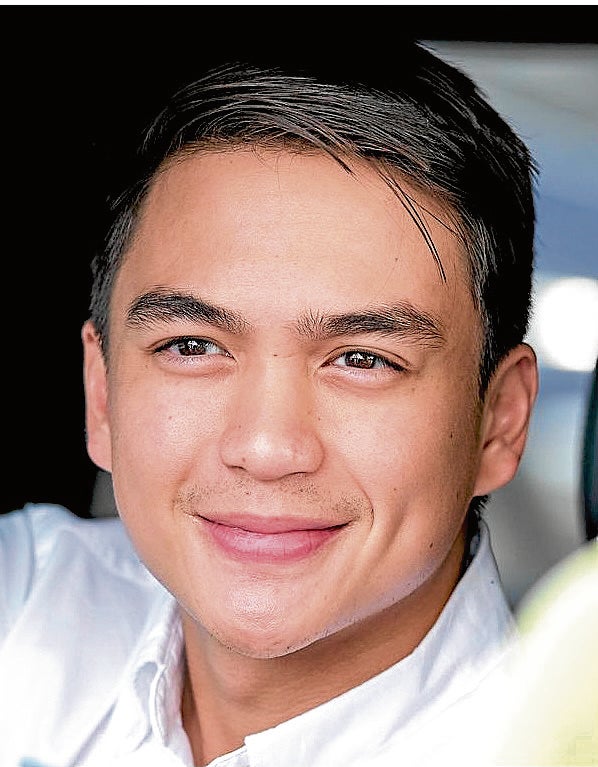 • Korina Sanchez kay Bea Alonzo: Ngayong nakalipat ka na, does it feel weird to be in GMA 7? (Only if she ends up doing films or TV series that are less than what her reputation deserves…) 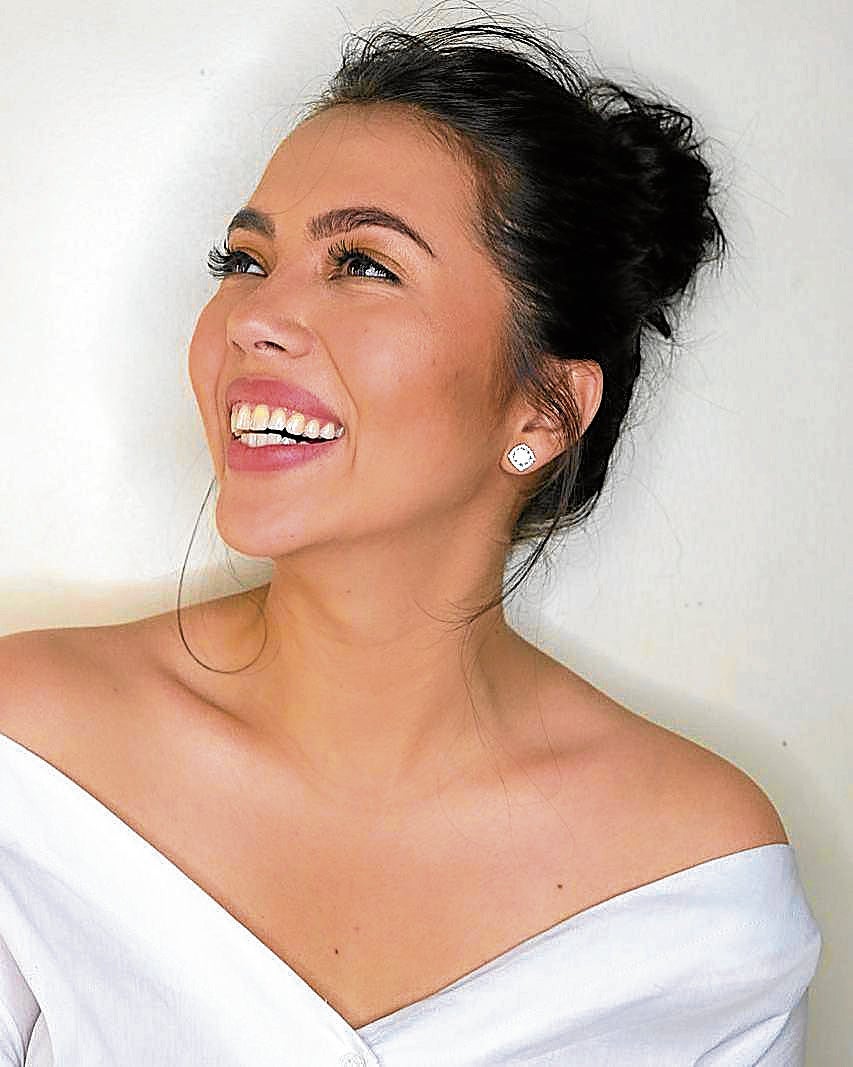