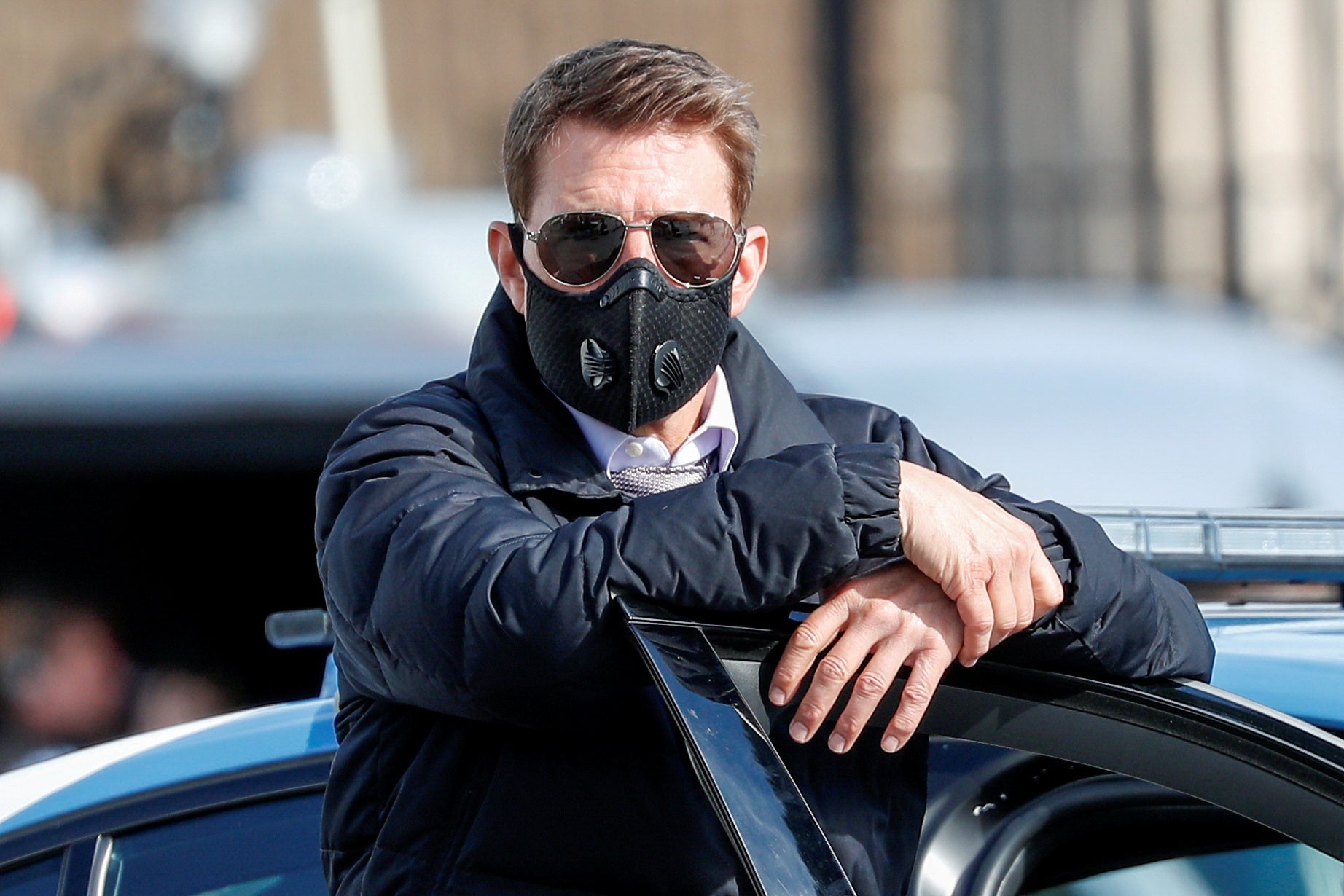 Actor Tom Cruise is seen on the set of “Mission Impossible 7” while filming in Rome, Italy October 13, 2020. (REUTERS/Guglielmo Mangiapane)

LONDON – The mission for British police on Friday, should they choose to accept it, was to recover the luggage of Hollywood superstar Tom Cruise after his bodyguard’s car was stolen.

Cruise’s bags were in the BMW X7 that was taken on Monday from outside the hotel in Birmingham, central England, where he is currently staying, The Sun tabloid reported.

The car was recovered “a short time later” but the contents were reportedly still missing.

“Everything inside it had gone,” a source told the paper.

The 59-year-old US actor is in Britain filming the seventh instalment of the “Mission Impossible” series.

“We received a report of a BMW X7 stolen from Church Street, Birmingham,” a West Midlands Police spokesman confirmed, but did not reveal the identity of the owner.

“The car was recovered a short time later. Inquiries are ongoing.”

According to the British tabloid, the thieves intercepted the signal used by the luxury car’s ignition key in a ruse reminiscent of one of Cruise’s films.

The star has caused a stir in the Midlands since his arrival, dining out in a curry house and landing his helicopter in a family’s garden.