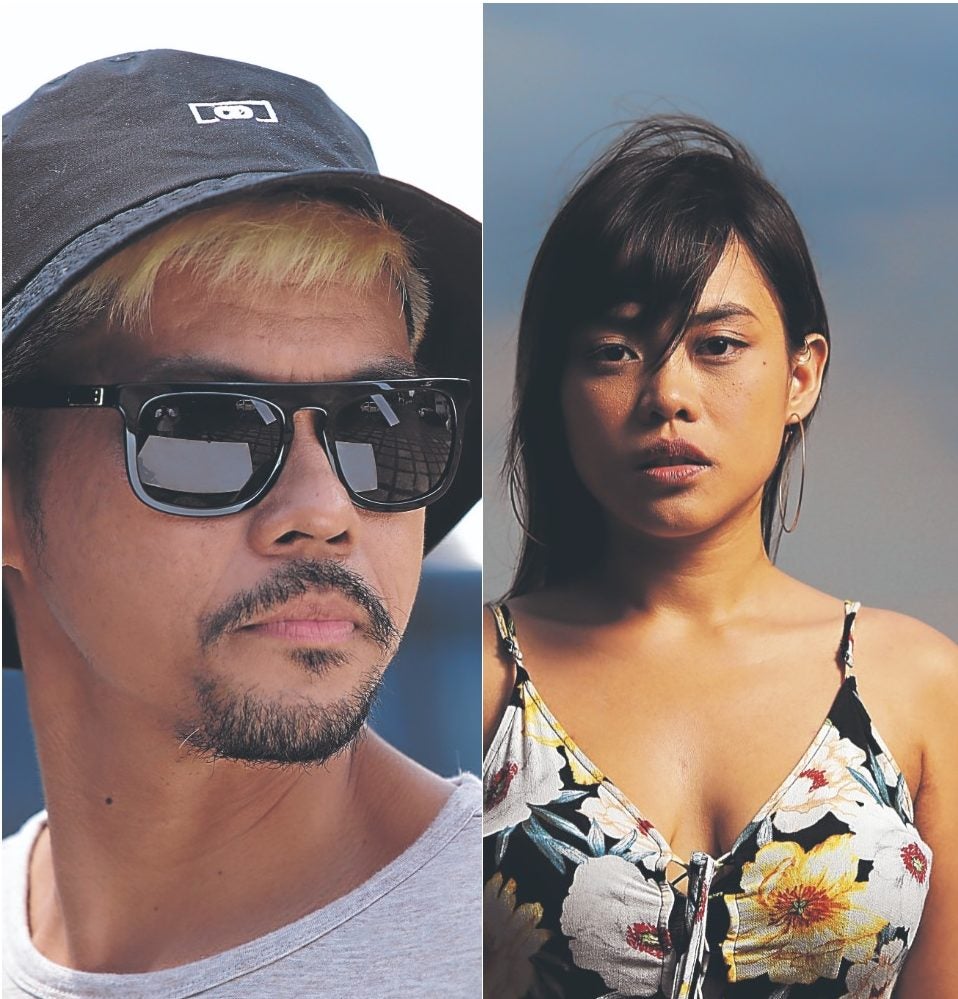 While there are some show biz couples who are wary of being paired together for a project, the opposite is true for Kim Molina and Jerald Napoles, who have starred in two movies this year. “I didn’t have second thoughts. It’s always nice to work with your partner in real life. I enjoy working with her, not just because she’s my girlfriend, but because she’s a talented actress,” Jerald told the Inquirer in a recent Zoom interview for their latest film, “Ikaw at Ako at ang Ending.”

“I feel confident that, whatever they give us, we will be able to deliver to the best of our abilities,” he added.

The first time Jerald and Kim worked with each other was in the musical play “Rak of Aegis” in 2014. Last June, they top-billed the comedy drama “Ang Babaeng Walang Pakiramdam,” their debut film as a screen tandem. “I have been working with him for quite some time, so I know his capabilities, talents and what he can offer. I’m always excited working with brilliant actors like Je, whom I learn a lot from. I started out in this business as a singer, so I still consider myself a newbie actress.”

In “Ikaw at Ako,” which is now available for streaming on Viva Entertainment’s one platform Vivamax, Jerald plays Martin, a hit man on the run who ends up hiding at a beach resort in Pagudpud, Ilocos Norte. There he meets Mylene (Kim), a prostitute running away from her past and searching for someone who will give her genuine and unconditional love.

The end is near

Directed by Irene Villamor, the action-drama film is set in precarious and uncertain times that have people fearing that the end is near. “The two characters believe that they can survive on their own. But then they fall for each other. They wonder how can they love each other when you feel like the world is ending anyway,” she said.

One advantage of doing a movie with your real-life boyfriend, Kim said, is that there’s no more ice to break. She and Jerald are comfortable with each other from the get-go, allowing them to focus on their respective characters or scenes—especially those that require them to be intimate.

“There’s no more awkwardness, so I don’t have to worry about building rapport anymore. And that means we get to work faster, too,” Kim pointed out. “If Je weren’t my partner, I wouldn’t have been comfortable with some of the blockings we needed to do for this movie. In my past projects, with other actors, the director had to be more careful.”

But while Kim, Jerald and Irene are close friends and goof around on the set when the cameras aren’t rolling, they made sure to keep things professional when it was time for work. “Direk Irene was respectful. Even if we’re friends, she would talk to me and ask for my permission when she wants to use certain camera angles when shooting intimate scenes,” Kim related. “Afterwards, she would let us see the footage, ask for our thoughts, or if we’re OK with it.”

They also enjoyed filming the action scenes, which was a first for the director. “We were excited because Direk Irene has always dreamed of doing action. Just because she’s a woman doesn’t mean she can’t do that genre. So we’re very proud of what we did here,” Kim said.

“Doing action isn’t something new for me,” Jerald said, “but I have always enjoyed it because there’s a sense of choreography to the genre.”

Another plus to Kim and Jerald’s professional dynamics is that they can assess each other’s work without taking it personally—something they have grown accustomed to in theater. “We don’t necessarily criticize each other; we try to understand each other’s thought process in the scenes. It’s not personal. We were used to it from the theater, where we do company calls and get notes about our performances,” Jerald said. “We can’t settle for anything less.”

With the recent work they have done, Jerald and Kim would like to believe that they have managed to prove to people that their acting talents aren’t just for comedy. “The best thing about our projects, I feel, is that we were able to give good vibes and make our audience happy while humanizing our characters,” he said.

“Aside from comedy or romantic comedy, ‘dramedy’ is a genre we want to pursue. We want to make people laugh, pero pipigain namin sila sa dulo. And now they get to see us doing serious action and drama,” Kim said.