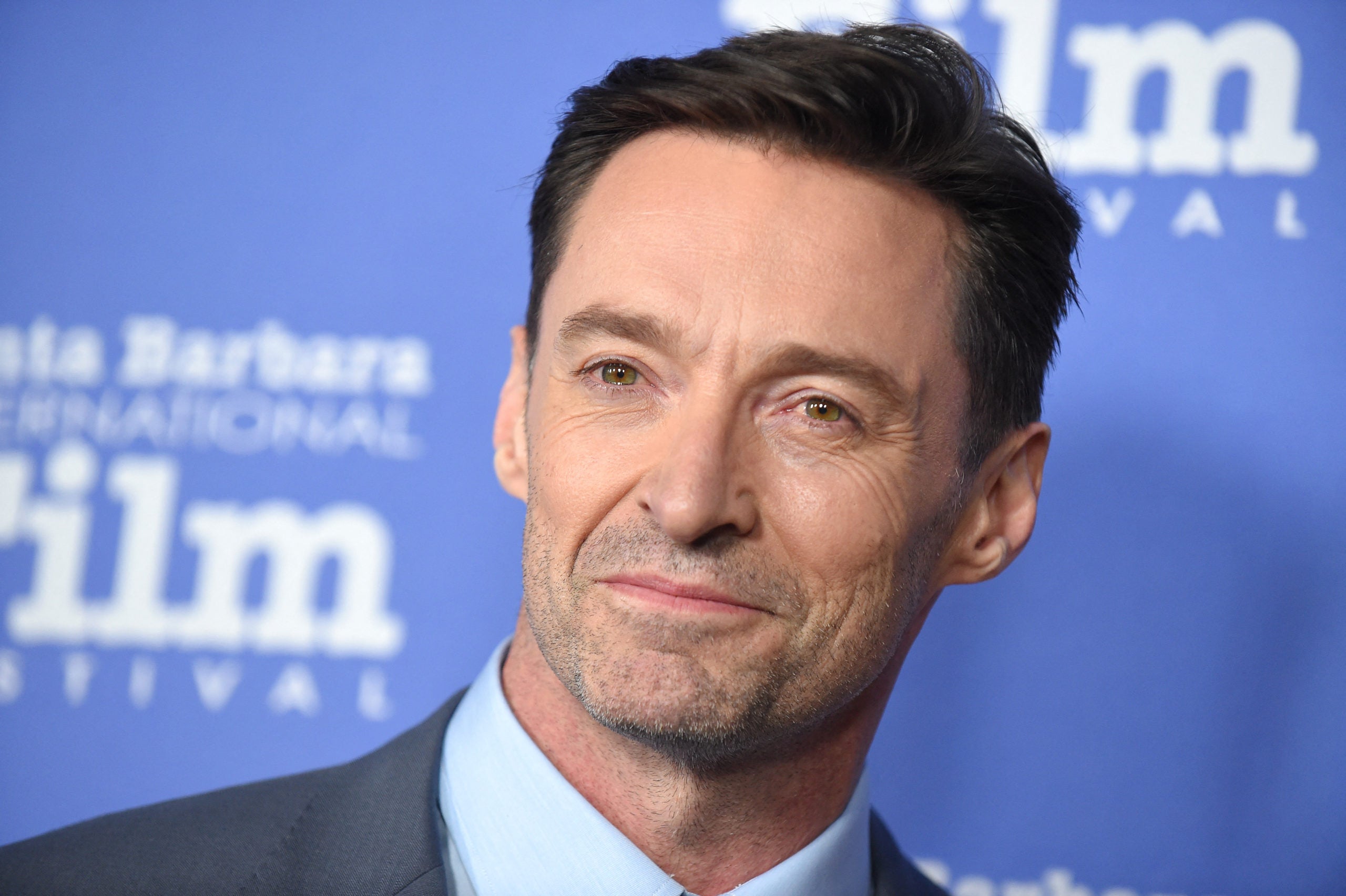 In this file photo taken on November 19, 2018 Australian actor Hugh Jackman attends the 34th annual Santa Barbara International Film Festival in Santa Barbara, California. – Hugh Jackman helped pioneer the superhero sequels that dominate modern megaplexes, but the former “X-Men” actor leapt at the chance to star in something more rare these days — a totally original sci-fi from a major studio, in “Reminiscence.”
The Warner Bros film, out on Friday, comes from the creators of TV smash hit “Westworld,” and imagines a dystopian near-future Miami in which a rising ocean has flooded the streets. (Photo by LISA O’CONNOR / AFP)

LOS ANGELES – Hugh Jackman helped pioneer the superhero sequels that dominate modern megaplexes, but the former “X-Men” actor leapt at the chance to star in something more rare these days — a totally original sci-fi from a major studio, in “Reminiscence.”

The Warner Bros film, out on Friday, comes from the creators of TV smash hit “Westworld,” and imagines a dystopian near-future Miami in which a rising ocean has flooded the streets.

All but the wealthiest live a precarious existence huddled on crime-infested islands and waterlogged back alleys, and the only “superpower” on show is a technology that allows paying customers to revisit cherished memories from better days in vivid detail.

“Hey, I’m not one to lecture about sequels, I did nine movies playing Wolverine! But I do think audiences want something fresh and something new,” Jackman told AFP.

In the film, which has shades of “Minority Report,” Jackman plays a scientist running one such backstreet memory lab. His life gets turned upside down when a mysterious woman arrives with a seemingly straightforward request for help remembering where she left her keys.

The movie was written and directed by Lisa Joy, who along with husband Jonathan Nolan created the similarly dystopian sci-fi/Western “Westworld.”

“It was a challenge and it would not have been made had it not been for Hugh’s support of this film,” said Joy. “I’m a first-time feature director, and I had an original (movie) that I wanted to get made that involved sinking Miami!

“To take that leap of faith, I think I was really bolstered when Hugh jumped in and said ‘well I believe in her.'”

Her husband Nolan — a producer on “Reminiscence” — also has previous form exploring the darker side of our memories, penning neo-noir thriller “Memento,” which was directed by his famous brother Christopher and hit the festival circuit in 2000.

While “Reminiscence” is a long way from Jackman’s Marvel comic-book adaptation days, its writer-director has described the protagonist as “a P.I. of the mind — think Wolverine meets Humphrey Bogart.”

“Probably a little handier with his fists than Bogart ever was!” laughed Jackman, before admitting there is a “little element” ofhis iconic mutant role in scientist Nick Bannister.

A war hero veteran suffering from PTSD, Jackman’s character soon becomes embroiled in a shadowy network of drug dealers and “land barons” who jealously hoard the remaining dry, elevated acres, and has to take matters into his own hands.

“The tougher the exterior, usually, the more broken on the inside.”

As well as drawing on Hollywood’s long tradition of Sam Spade-style hard-boiled private detectives, the movie is loosely inspired by the ancient Greek myth of Orpheus and Eurydice.

The “genre busting” blend of sci-fi, action and romance appealed to the 52-year-old Australian actor, a versatile Tony Award winner known for musicals such as “The Greatest Showman” and “Les Miserables” as well as action blockbusters.

“Everything is new for me… even when I was doing Wolverine, it all felt new and exciting to me. I always felt there was more to get from the character,” he said.

“But I think doing something like this, that felt very original, was exciting.”