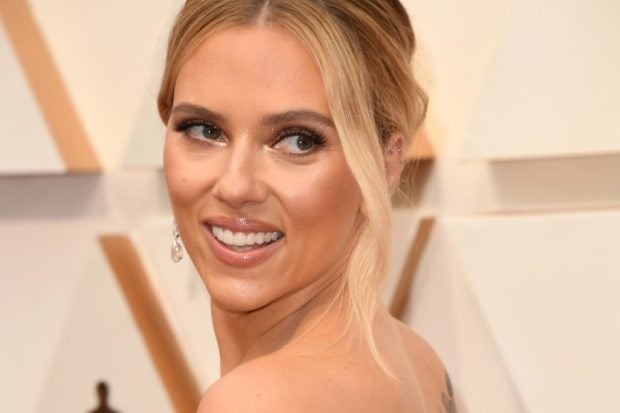 Scarlett Johansson’s husband, Colin Jost, has confirmed that the actress is expecting her second child, who will be her first with Jost, according to a report.

A source revealed to Page Six yesterday, Aug. 17, that the “Saturday Night Live” comedian announced Johansson’s pregnancy during a performance at the Ridgefield Playhouse in Connecticut in the United States over the weekend.

“We’re having a baby, it’s exciting,” the source recalled Jost as telling the audience during the gig. The comedian also reportedly said he could not wait to become a father.

Earlier last month, a report by Page Six stated that Johansson was “actually due soon,” but that the couple were keeping the pregnancy “very quiet.”

Speculations about the actress’ pregnancy started when she skipped out on various interviews and promotional events for the Marvel film “Black Widow.” She was also absent from the movie’s screening last July.

This will be Johansson and Jost’s first child together. The actress was previously married to French magazine editor Romain Dauriac, with whom she has her daughter Rose. She then married Jost in October last year, three years after being in a relationship. Dana Cruz /ra