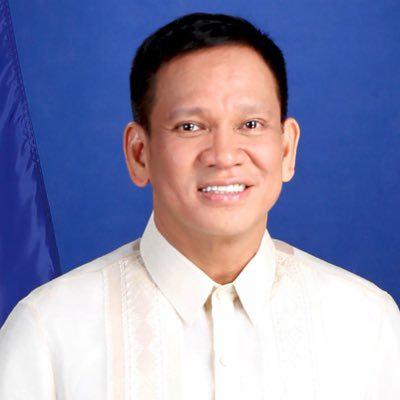 But, who is this man whom Aquino considers as “someone special”?

Sarmiento was born on August 11, 1962, in Manila City, Philippines, and is the son of Engineer Oscar Sarmiento and Teresita Sevilla.

As vice mayor of Calbayog City from 1992 until 1995, Sarmiento began his public service career.

After failing in his bid for mayor the following term, he took a six-year hiatus from politics. He became director of the Rural Bank of Calbayog City during this period.

Sarmiento sought for the Calbayog mayoralty anew, winning the post he held from 2001 to 2010.

Sarmiento took his political ambitions a step further when he became the representative of the first district of Western Samar in the 15th Congress in 2010.

He was also the secretary-general of the Liberal Party.

Sarmiento then accepted an offer to be the Department of the Interior and Local Government secretary in 2015 until 2016 under the administration of late former President Benigno “Noynoy” Aquino, the only brother of Kris.