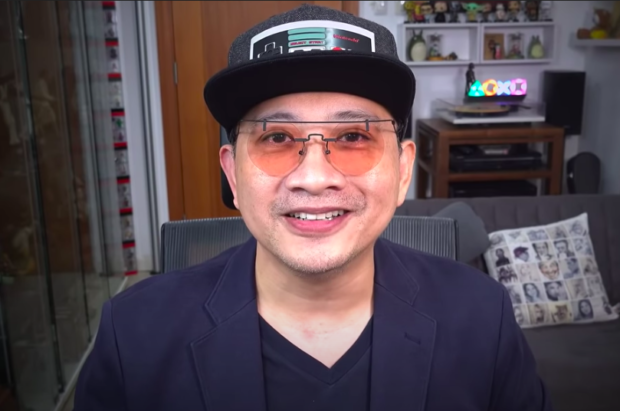 Artist-comedian Michael V. is warning the public of a fake Facebook account and of posts claiming he is endorsing certain politicians ahead of the 2022 elections.

He called on fans Tuesday, Aug. 10, to report the poser via his official Facebook page. The fake page is also named “Michael V.” and is listed as an artist on Facebook. It had over 190,000 followers at the time of the posting.

“Sa mga concerned at nagtatanong, salamat at paki-report na lang ‘tong FAKE FB ACCOUNT na ‘to,” Michael V. said. (To all those who were concerned and asked me about this, thank you and just please report this fake FB account.)

“Daming p’wedeng gayahin, ako pa naisip,” he stressed. (Out of all the many people you could have picked, you chose to pose as me.)

(Please also report and unfollow those who are posting of my alleged support to figures who will run in the elections. It’s 100% fake.)

Michael V. then noted that the only politician he publicly endorsed in his whole career is Manny Villar back in 2010.

The artist last year called out supporters of President Rodrigo Duterte and his daughter, Sara Duterte, for quoting his statement made back in 2016 to use as “campaign material” for the two politicians.  /ra