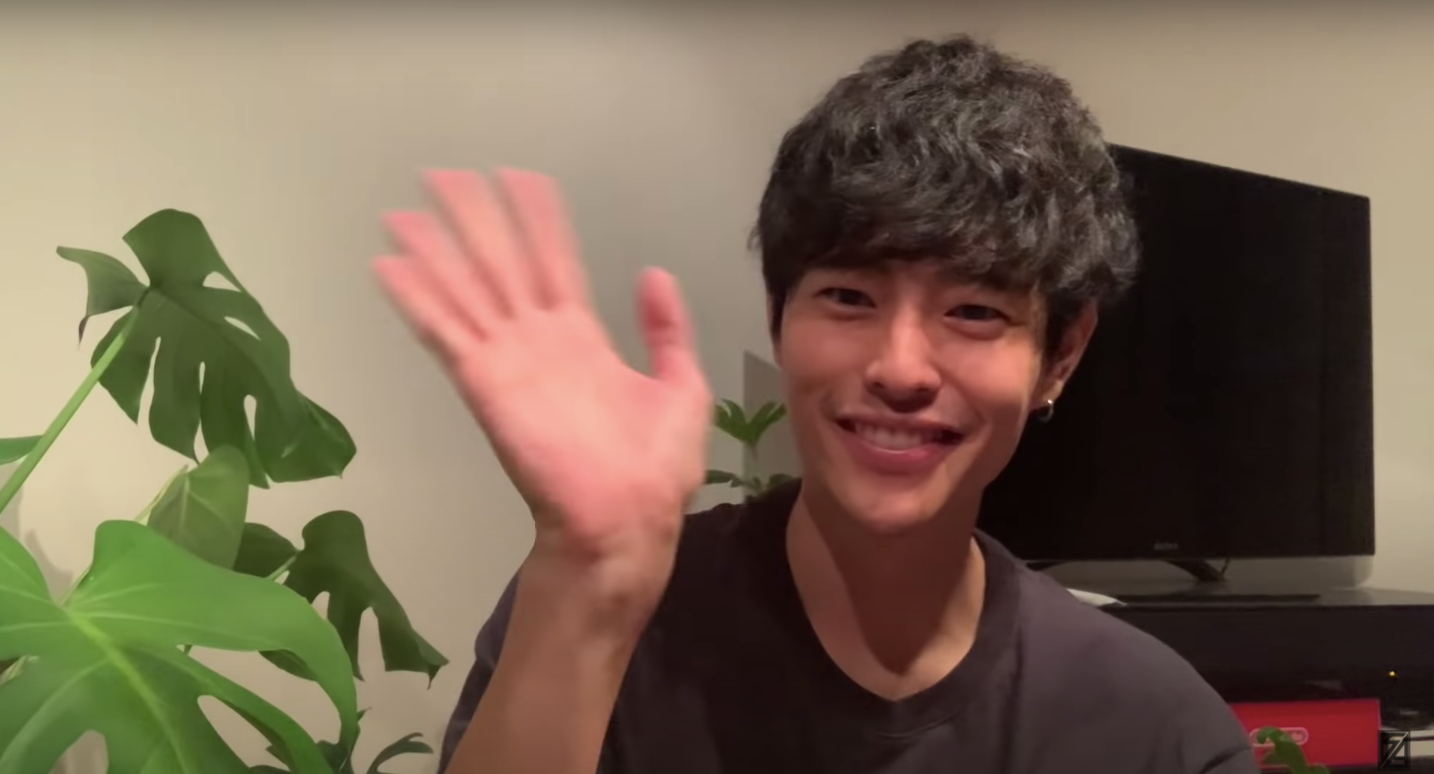 “Thank you so much, maraming salamat. The award is like the most respectable Japanese in the world, 100, ‘di ba (right)? They are Japanese pero (but) they have influenced outside the world, parang ganun ‘di ba (like that, right)?,” Fumiya said in an interview with Star Magic Inside News on Tuesday.

Fumiya expressed appreciation to his Filipino fans as he attributed his recognition to their support.

“I didn’t expect that. I’m so happy and at the same time I really appreciate all Filipinos because if Filipinos not supporting me, I’m not now, I’m not here, right?,” Fumiya said in a mix of English and Filipino.

Other Japanese nationals in the “100 Respectable Japanese” list include content creators, kabuki actors and celebrities, among others.

Fumiya is currently in Japan, and hopes to return to the Philippines after the COVID-19 pandemic.

Fumiya gained popularity through his YouTube channel FumiShun Base wherein he shares his learnings and views about the Philippines.

He further rose to fame when he joined reality show PBB in 2019.