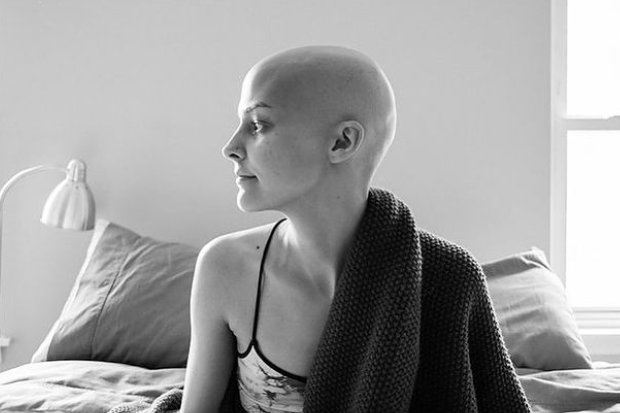 “America’s Got Talent” star Nightbirde has opened up on her decision to leave the talent show due to liver cancer, admitting the experience has been “devastating” for her.

“To tell you the truth, I’ve been curled up in a ball like a cocktail shrimp, having an A-plus pity party for myself, because it’s just been a bad, bad month. It’s been really, pretty devastating,” Nightbirde (real name: Jane Marczewski) told CNN news anchor Chris Cuomo during an interview last Aug. 6.

The singer then provided further details about her health, revealing that she has been experiencing cancer regrowth in her lungs and liver.

“So my liver right now is mostly cancer, more cancer than liver in there right now,” she said.

Marczewski added that her decision to leave “America’s Got Talent” was really hard for her to do, but stressed that she remains hopeful for her future.

“I’m not a quitter. So it was really, really hard for me to say that I couldn’t finish the show,” she lamented. “I’m planning my future, not my legacy. Some people would call that blind denial, I prefer to call it rebellious hope. I’m not stopping anytime soon.”

Marczewski first announced that she would no longer be continuing her journey in the reality talent competition last week, Aug. 2. She told fans that her health has already “taken a turn for the worse,” making her unable to perform.

Marczewski’s audition for “America’s Got Talent” went viral because of her moving performance of her original song “It’s Okay,” which tackled her personal struggles in dealing with an aggressive form of cancer. She earned the golden buzzer after performing in front of judges Simon Cowell, Heidi Klum, Sofia Vergara and Howie Mandel.

“America’s Got Talent” is a United States-based talent show created by Cowell in 2006. It is currently airing its 16th season, which is hosted by actor Terry Crews. Dana Cruz /ra

WATCH: 10-year-old Filipino boy wows in ‘America’s Got Talent’ with ‘All by Myself’