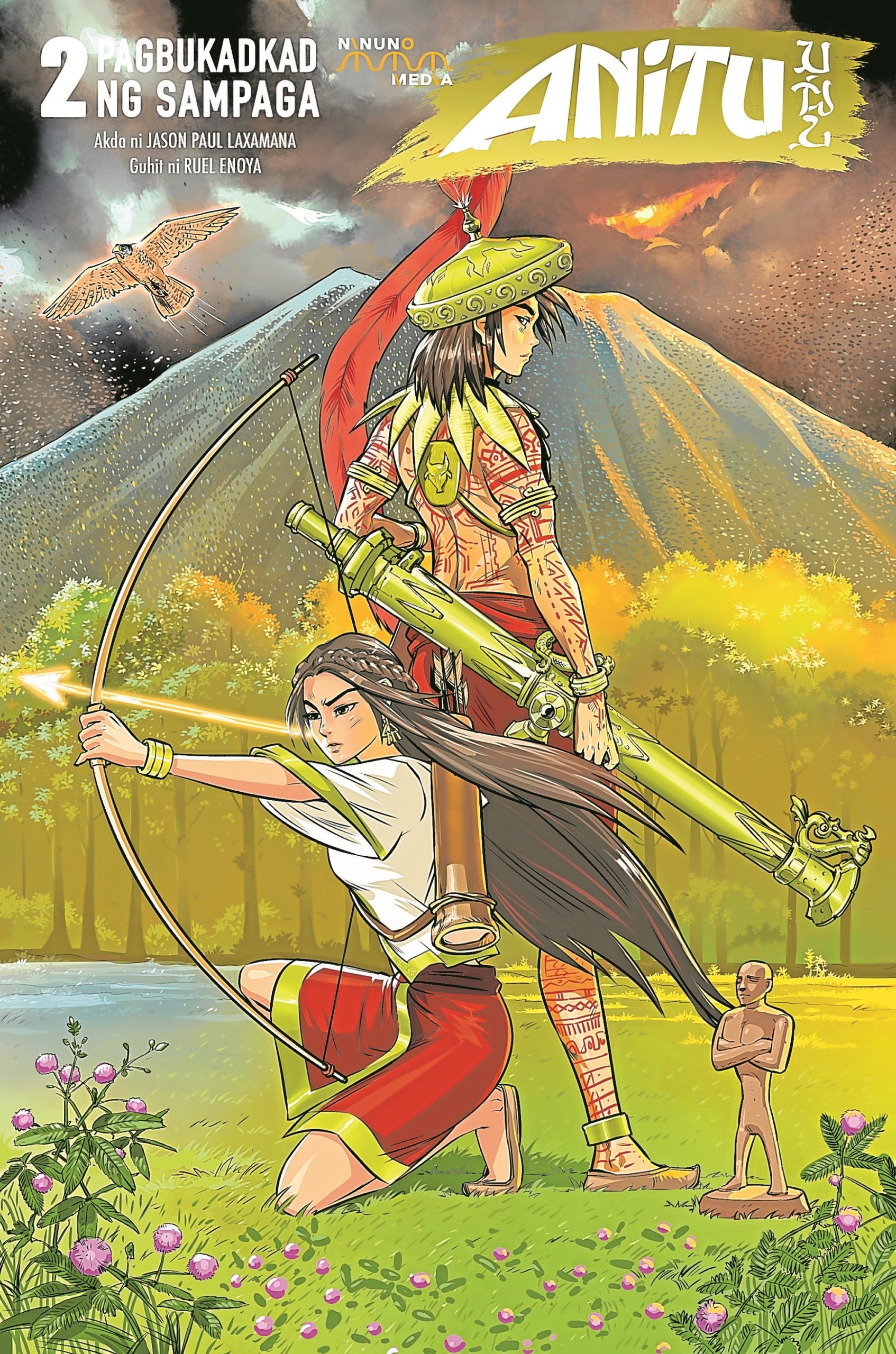 Inspired by local folklore, the historical-fantasy comic book is set in “the land of Kapampangans,” where men, spirit and nature coexist peacefully. But when power-hungry conquistadores arrive to take over and force the people to adopt a different religion, bedlam ensues. Trying to fend them off is a team of natives who turn to ancestral spirits for power.

Written by Laxamana and illustrated by Ruel Enoya, the latest issue follows Sampaga, a babaylan-in-training caught in between pursuing her spiritual apprenticeship under her mentor, Apung Binyatu, and succumbing to the new religion. 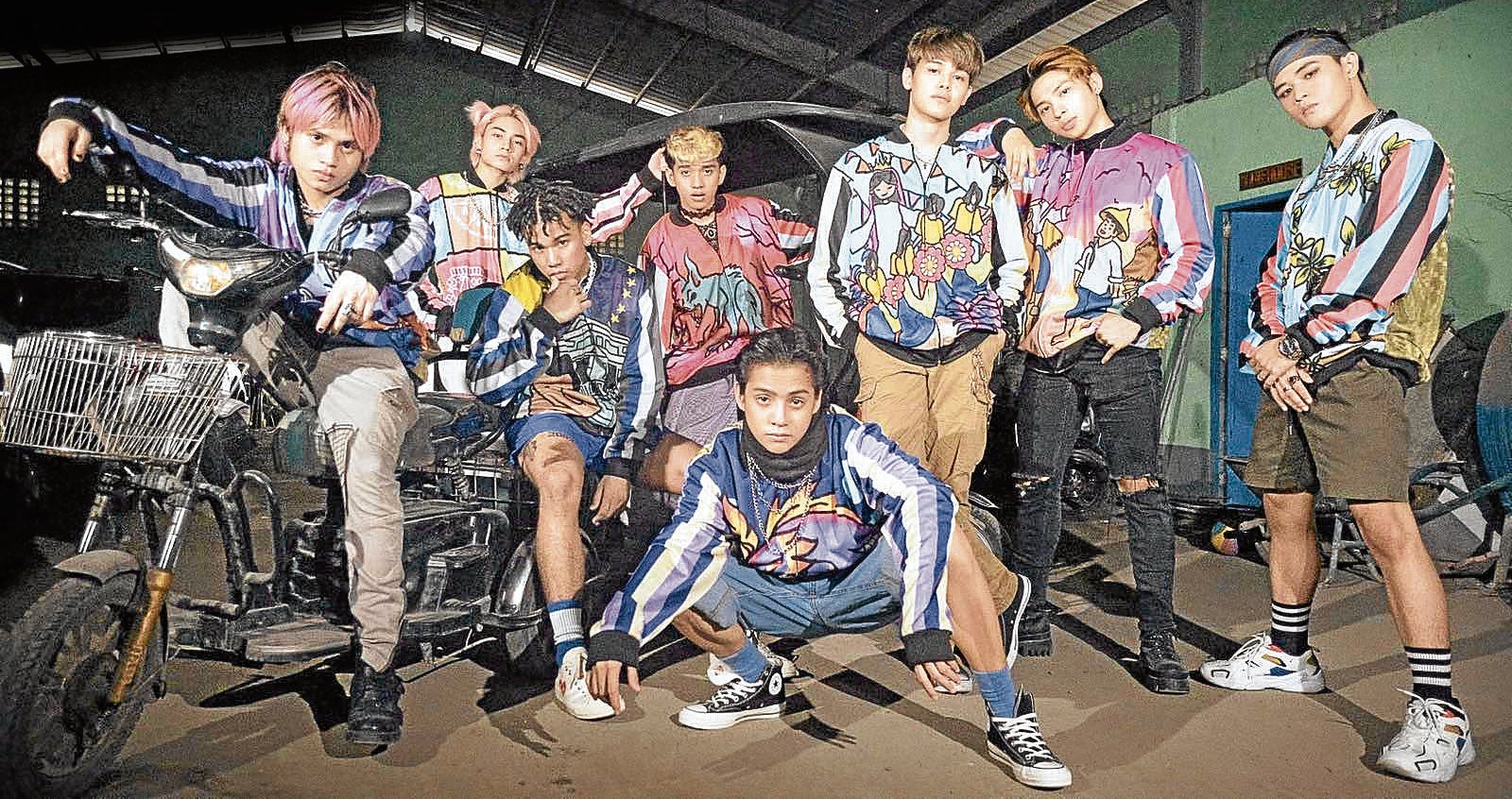 This new faith, while powerful, deems women as inferior to men. If she sticks to tradition, she could be burned alive. But if she commits to the conquistadores’ religion, she will be forced to abandon her principles and independence, and submit herself to men.

Meanwhile, the determined swordsman Uri, from the first issue, returns and unlocks new abilities as a warrior.