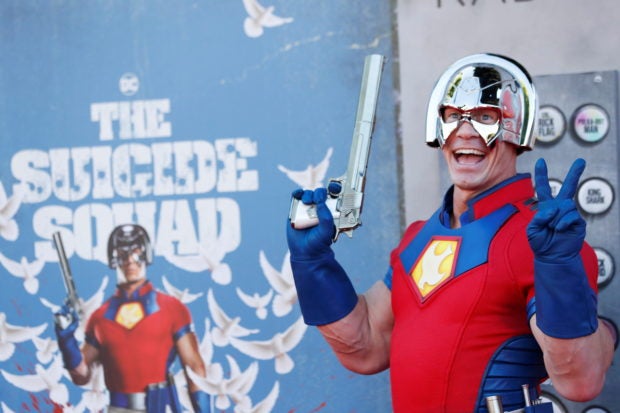 Margot Robbie leads a cast of unhinged supervillains as “The Suicide Squad” returns on Friday in a sequel that its cast calls colorful and crazy.

With a new director in James Gunn and fresh characters played by Idris Elba, Jon Cena and Sylvester Stallone, “The Suicide Squad” follows the 2016 movie that did well at the box office but got weak reviews.

“It may look different and may feel tonally different… Since James Gunn is directing it, he’s really kind of made it his own,” said Robbie, who plays fan favorite Harley Quinn.

Based on characters from DC Comics, the squad is “a group of criminals who fall into doing good things against their will because they have a bomb stuck in the neck and they’ll get their heads blown up if they don’t do what they’re told,” the Australian actress said.

The plot sees Quinn, Peacemaker, Bloodsport and other convicts recruited for a mission to destroy a Nazi-era prison and laboratory on a remote island. 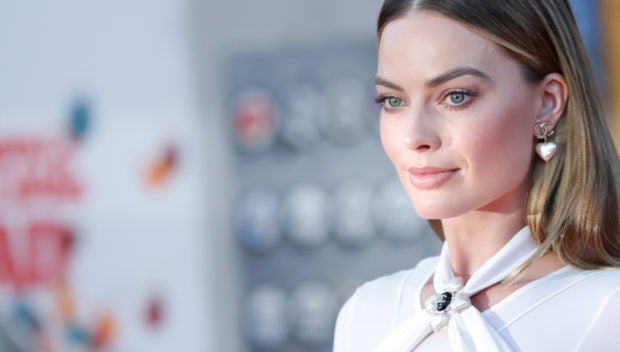 Reviews this time around have been warm. The Hollywood Reporter said that not only does the film have “the nastily enjoyable vibe that eluded its predecessor, but it also tells a story worth following.”

Joel Kinnaman, who returns as special forces officer Colonel Rick Flag, called it a unique entry into the catalog of superhero movies.

Portuguese newcomer Daniela Melchior quipped that it was like “a trip without taking drugs.”

“The Suicide Squad” arrives in movie theaters and on the HBO Max streaming platform on Friday. JB